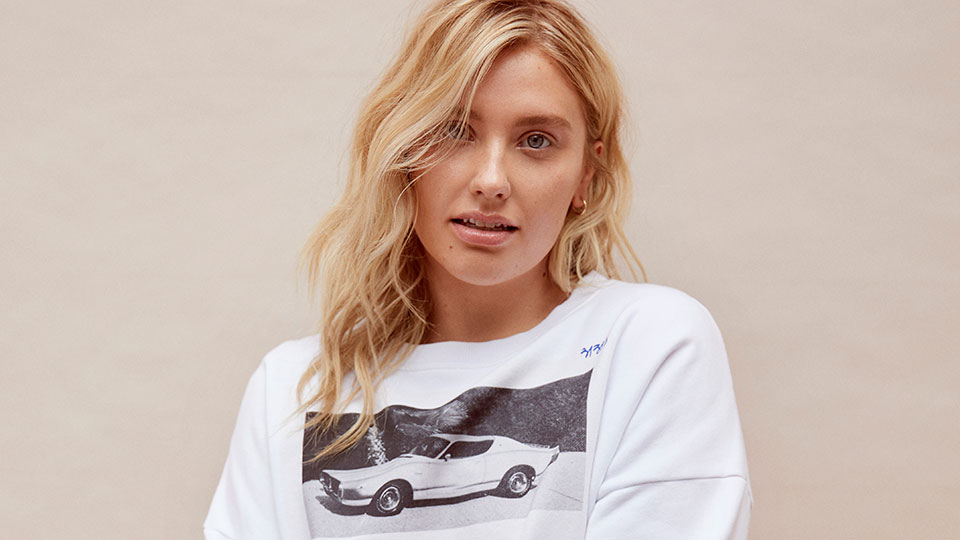 Ella Henderson has released new track Young, the latest song to be unveiled from her upcoming EP Glorious released via Major Toms/Asylum on 8th November 2019.

Written alongside Jordan Riley (Mabel, Sigrid, Ray BLK), Young is a deeply introspective song influenced by current world events and Ella’s own personal experiences with anxiety. Take a listen below:

Ella explains: “I wrote Young at a point where I was constantly comparing my own life to everything and everyone around me. It’s easy to get caught up and tricked in to believing things that really don’t matter. I wanted to write something from the heart, not only for me, but for my generation- it’s important to speak your truth and express your opinion no matter who you are.”

The Glorious EP was recorded in London and LA and is Ella’s first solo project in five years.

Earlier this week, Ella announced her first headline show in four years at Hoxton Hall on 8th November. Tickets for the show went on general sale this morning and sold out within two minutes.