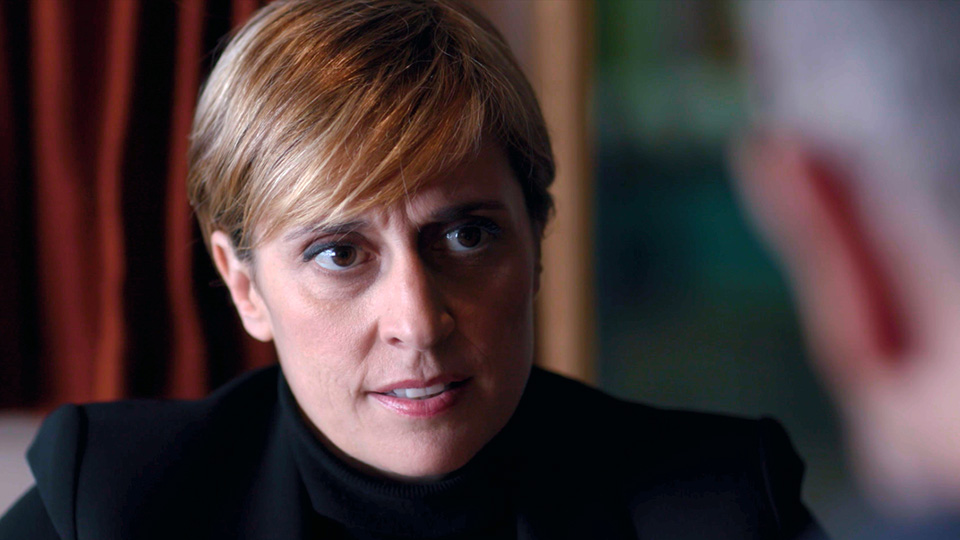 The second season of hit Spanish thriller Night and Day is coming to Channel 4 courtesy of Walter Presents later this month.

Starring Clara Segura, Miquel Fernandez, David Verdaguer and Oriol Vila, Night and Day continues the dark themes of murder and torture from series 1, this time political and legal corruption are at its core as the body of a judge embroiled in conspiracy and blackmail is delivered to forensic pathologist Sara Grau and her team at the morgue.

Sara is now happily living with old time friend, new time lover Aitor and his daughter, but her ex-husband Lluis is still on her case, only now realising what he’s lost. But it’s about to get a whole lot darker for the pathologist; not only does the body of a prominent judge turn up in her office, but when a group of teenagers accidentally find a child’s skeleton in some abandoned caves, the team’s autopsy suggests that an unsolved and disturbing murder was committed 25 years ago.

Sara finds herself re-connected with a dark episode from her own childhood, drawing her deeper into this long-forgotten crime than she had ever imagined.

Night and Day is created by Lluís Arcarazo and Jordi Galceran, and features 13 episodes.

Clara Segura won Best Actress at the Zapping awards for her role as Sara Grau.

Night and Day Season 2 airs on on Channel 4 on 20th October at 11pm with the full series available on Walter Presents via All 4 after.