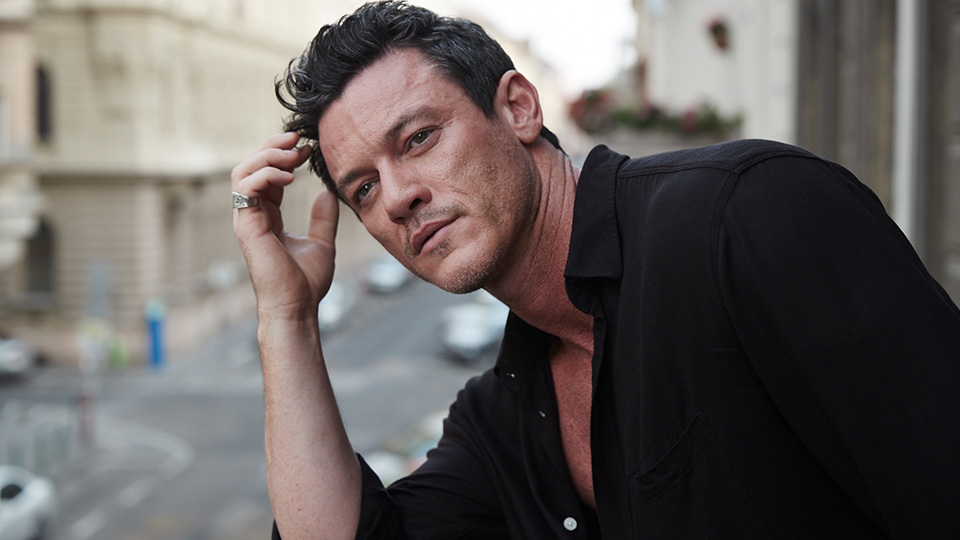 Actor Luke Evans is releasing his debut album At Last on 22nd November 2019 through BMG.

The album is a collection of modern and classic songs curated by Evans to highlight and showcase his vocal ability and style. The first song to be released from the album is a cover of Pat Benatar’s Love is a Battlefield, which arrives on Friday.

Hear a clip of the song below:

On the project’s guiding ethos, Evans said “The album is a reimagining of very well-known tracks. So we were looking for tracks that we could strip right back down to the bare essentials and then add new arrangements. Turning an Eighties pop anthem or power ballad into something more acoustic or intimate – but retaining the essence of the original.”

For the record Evans covers songs such as U2’s With Or Without You, Maria McKee’s Show Me Heaven, Cher’s If I Could Turn Back Time, Etta James’ At Last and Roberta Flack First Time Ever I Saw Your Face.

The full track listing for At Last is: