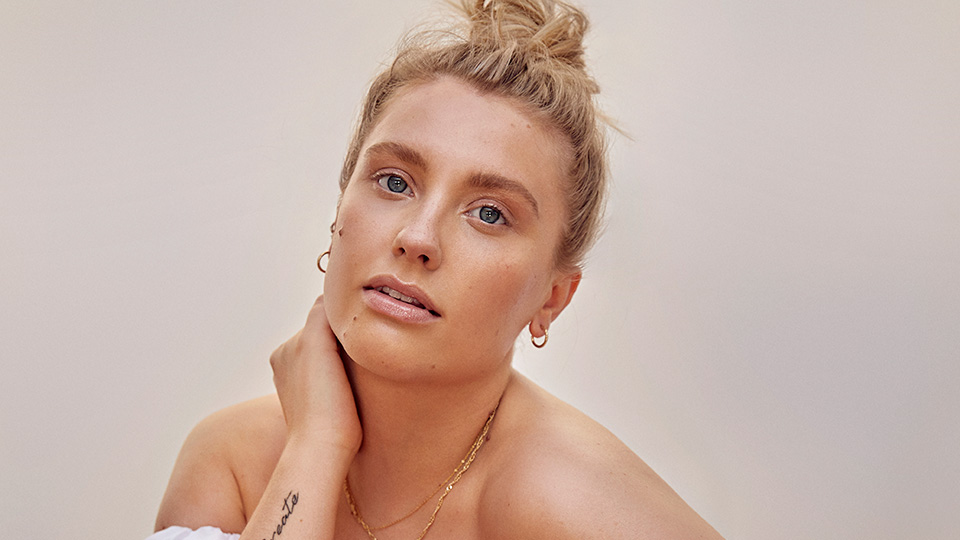 The performance takes place the same day that her new EP Glorious is released. Tickets for the show will go on pre-sale at 9am on Wednesday 9th October with general sale opening at 9am on Friday 11th October.

Tickets can be purchased from http://gigst.rs/EllaH.

Glorious is Ella’s first new solo music since the release of her debut album Chapter One in 2014. Ella rose to fame on The X Factor and her debut single Ghost, co-written with Ryan Tedder, was the fastest-selling debut single from any British Artist of 2014 and has sold over 2.5 million copies worldwide.

Over her career to date Ella has received two BRIT Award nominations for Best British Female and Best British Single.