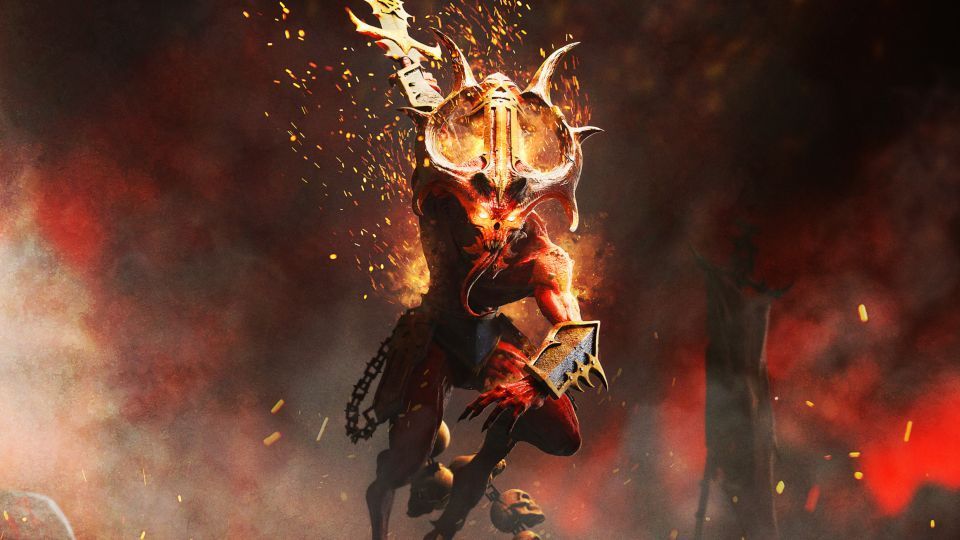 Chance Thomas is well-known for his work creating music for films and video games. He composed the music for DOTA 2, The Lord of the Rings Online, King Kong and recently Warhammer: Chaosbane. After delivering a fantastic score for the main game, Chance Thomas is now composing the music of the Tomb Kings expansion, set to release later this year. A video interview has been released where Chance speaks about his working methods and his inspiration for the atmospheric music he composed for Warhammer: Chaosbane.

Chance had this to say “I try to totally immerse myself in that world, in that fiction.  It’s almost like a method actor — what would I really feel like if my family was being threatened by the Chaos horde?   And to the degree that I get in touch with the emotions that I think I would really feel in that world, then I start to have musical ideas present themselves in my mind.”

The entire soundtrack of the game is now available through Laced Records for digital download and streaming.

Warhammer: Chaosbane is available to purchase on PlayStation 4, Xbox One and PC.