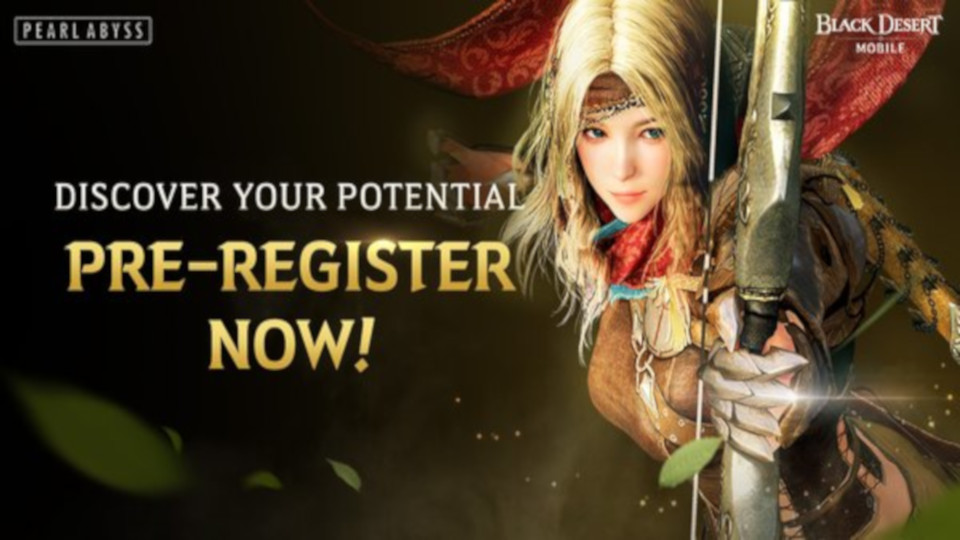 View the official gameplay trailer below:

The mobile version of the Black Desert IP has seen immense popularity as the number of downloads has exceeded 10 million. Adventurers can begin their new adventures by choosing from five character classes: Warrior, Ranger, Giant, Witch or Valkyrie.