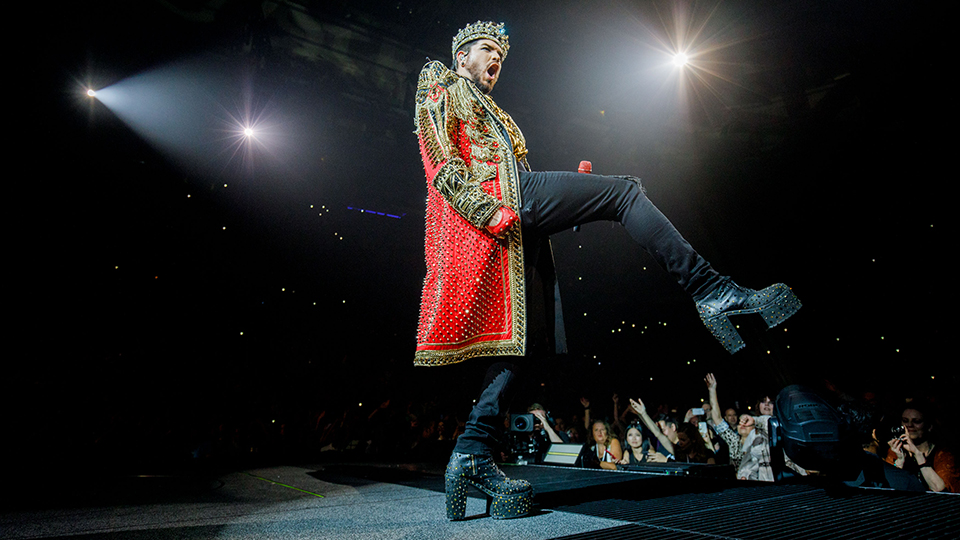 Queen + Adam Lambert are heading back to the UK and Europe in 2020 with their Rhapsody tour.

Their first European dates since the release of the box office smash film Bohemian Rhapsody, the tour will see Queen + Adam Lambert play 16 shows in England and Europe in spring 2020.

Rhapsody will will kick off the new year of 2020 with 17 giant arena and stadium shows across South Korea, Japan, Australia and New Zealand. The extravaganza will then arrive in the UK and Europe in late spring, as Queen original band members Brian May and Roger Taylor team up once more with longtime front man Adam Lambert on lead vocals, to perform 16 shows across eight countries from late May into early July.

The European tour will launch in Italy on 24th May, with its final stop in Denmark on 1st July. Along the way, it will play in the Netherlands, Belgium, France, Germany and Switzerland, as well as the UK, where dates will centre around five London shows at The O2 Arena beginning on 2nd June.

The only UK show outside of the capital is set for the Manchester Arena on 11th June.

This weekend (28th September) Queen + Adam Lambert will take to the stage as headliners for this year’s annual Global Citizen Festival on the Great Lawn of New York’s Central Park, playing to an expected audience of 60,000.

An enthused Brian May said: “This is a fearsome new production taking the Queen legacy to a new place. I’m well proud.”

Adam Lambert joined in saying: “I can’t wait to get back to the UK and Europe, we had a blast on our last tour, and I am so excited to bring this new show over there!”

Tickets are on sale today, Wednesday 25 September, at 9.00am from https://ticketmaster-uk.tm7559.net/BdDMy.