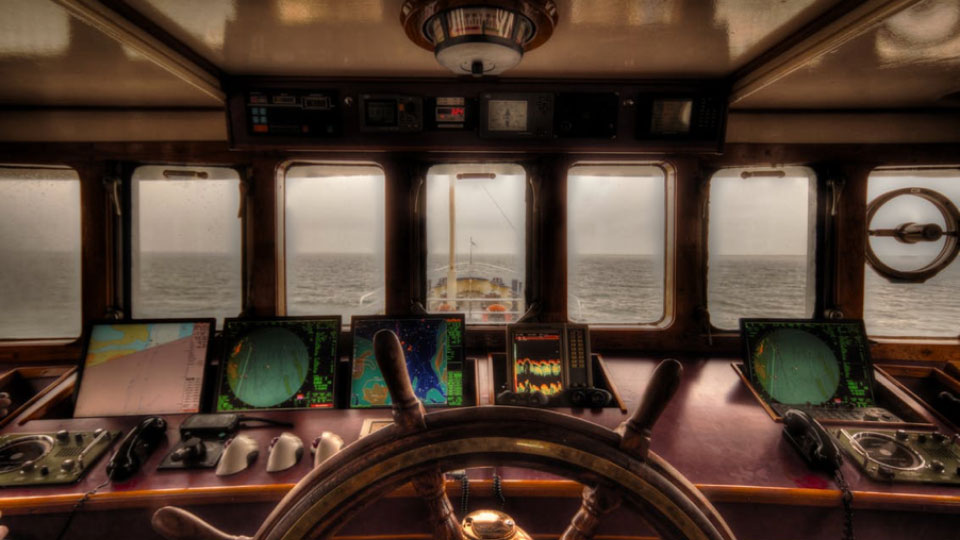 When director James Cameron announced he was going to make a film about the legendary sinking of the Titanic on its maiden voyage across the Atlantic, eyebrows were raised.

Many in the film industry still harboured memories of the 1980 movie Raise the Titanic, which had a less-than-successful box office performance – recouping only $7 million of its $40 million budget. As the film’s producer, Sir Lew Grade, said at the time, “It would have been cheaper to lower the Atlantic”.

When it was announced that Cameron’s film would have five-times that budget, at $200 million, people were anticipating a flop as big as the luxury liner whose story it would tell.

How wrong they were.

The 1997 release saw its popularity skyrocket. It went on to break the North American record by being the first ever film to remain at number 1 in the box office rankings for fifteen weeks straight. And its place in the hearts of cinemagoers worldwide is still felt today.

Titanic’s initial run in the cinema raked in worldwide box office takings of $1.84 billion. With the 2017 20th anniversary re-release of the film taking its all-time total up to $2.2 billion – a handsome return on the supposedly ambitious budget.

It’s arguable that without the money behind it, allowing Cameron to invest in the sets and special effects that made the action scenes so believable, the film would not have enjoyed the commercial and critical success it did.

His stated aim was to make the final moments of the ship before it disappeared under the sea more terrifying and chaotic than any of the previous films about the subject had managed. Anyone who has seen the film will certainly agree he succeeded.

While some could contend that all Cameron was really doing was recreating the disaster movie genre that achieved fame in the 1970s with films like The Towering Inferno and Earthquake, Titanic offered more depth.

That magical extra element of the doomed romance between Leonardo DiCaprio’s Jack and Kate Winslet’s Rose set it apart. By including a class element of above and below deck rankings, this made the relationship even more poignant, with viewers hoping for a happy ending, but knowing that tragedy would be lurking around the corner.

A multi-award winning movie – with an all-star cast

This Shakespearean element was possibly in Cameron’s mind when he cast Winslet and DiCaprio. One of her most recent film roles had been as the doomed Ophelia in Kenneth Branagh’s screen adaptation of Hamlet. While DiCaprio had set hearts fluttering as the title character in Baz Luhrmann’s Romeo and Juliet.

Their presence certainly helped the movie’s critical success, as the awards soon flowed in. These included four Golden Globes and eleven Oscars, from a total of fourteen nominations – tying the record number of nominations, held by All About Eve set in 1950.

It was notable, however, that none of the awards the film received were acting ones. But it did receive the highly coveted Best Picture Oscar.

Long-time lovers of the film can revisit the film time and time again, on demand, via streaming services. While those who haven’t seen it can watch for the first time.

It’s also still riding high in the popularity stakes with the Rotten Tomatoes site scoring it a very impressive 89% on the Tomatometer as well as a respectable 69% Audience Score. Meanwhile, over on the IMDB site it’s rated as 7.8/10.

Own your own piece of the movie

Like the Oscar-winning theme song, My Heart Will Go On, by Celine Dion, the popularity of Titanic also goes on. Demonstrated by the amount of merchandise that’s still available for the film.

Products range from the standard movie t-shirts and posters, to a huge collection of more niche memorabilia.

For instance, true fans can get their hands on a copy of the original screenplay, signed by the stars of the film, should they want to re-enact all 195 minutes of the action – the running time being another reason many thought the film would fail.

There are also reproductions of the sketch that Jack made of Rose wearing the necklace that he was later falsely accused of stealing, as well as several other pieces of fan art drawn in the same style. You can even buy a version of the Rose DeWitt Bukater Swim Dress that Kate Winslet was wearing as the ship went down.

The film has also cashed in on the global popularity of online gambling, the excellent Titanic slot is a must-play for any die-hard fan of the film. It’s designed in the style of the film and features many of the characters of the movie as symbols on its reels.
It also stays true to the film by including special bonus rounds including ones called the Heart of the Ocean and Jack’s Drawing Mystery Feature. For those who also love the haunting melody of the theme song, this also plays gently in the background as the reels spin.

Or, for fans who want a souvenir with real authenticity, there are even pens on sale which have a tiny piece of the original Titanic embedded in their barrel – surely an item that will grow and grow in value as the years go on.

Titanic has become a cultural phenomenon, thanks to its plot, action and music. But one aspect of the film that has often been overlooked, is what a launchpad it proved to be for the careers of its lead actors.

In the case of DiCaprio, he had originally turned down the role of Jack, but Cameron persuaded him to take on the role. The opposite was the case for Kate Winslet who had to argue her case to be cast as Rose instead of actors including Gwyneth Paltrow and Claire Danes, who had already played opposite DiCaprio as Juliet.

Luckily the casting came off. Because surely everyone would agree that no other pairing would have made it quite the film it eventually turned out to be.

Advertisement. Scroll to continue reading.
In this article:Titanic