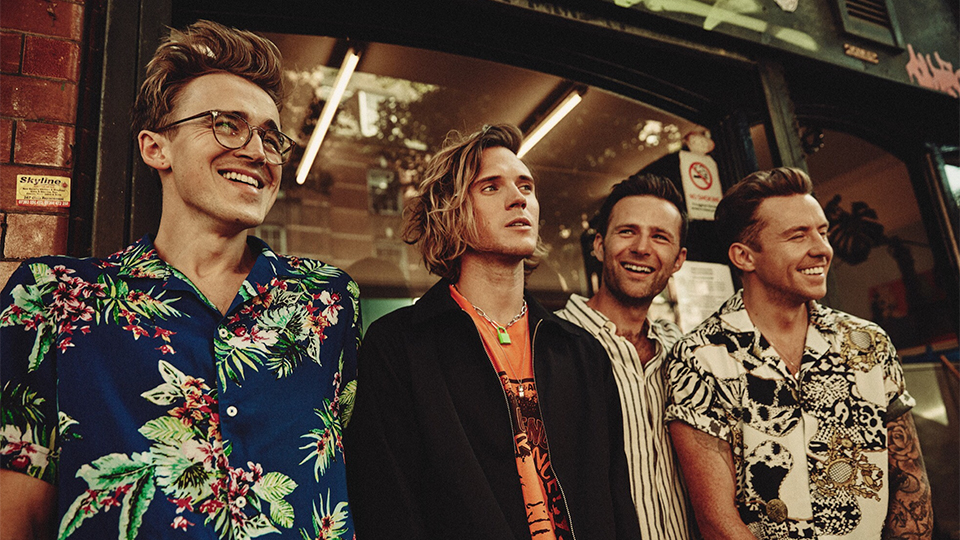 McFly are back together and they’ve announced they’ll be playing The O2 Arena for the very first time.

Almost 10 years after their last studio album Above the Noise, McFly will perform at The O2 Arena for one night only on 20th November 2019. Fans can expect to hear hits such as All About You, Obviously, Star Girl, One for the Radio and Shine a Light.

The band has also announced the release of McFly: The Lost Songs, a collection of original material that has never been released before. The music was originally intended for their sixth album and was recorded after Above the Noise and before the band joined forces with Busted for McBusted.

Over their career to date McFly have scored seven UK number one singles, five Top 10 albums, completed six sell-out tours and sold 10 million records worldwide. They were the youngest band to have a debut album go straight to number one.

Since taking time apart, all four members have kept busy with solo projects. Tom has become a wildly bestselling children’s author; Danny has become a TV mainstay with his regular appearances alongside Pixie Lott, Jessie J and will.i.am as a judge on The Voice Kids; Dougie has combined his burgeoning acting career, an acclaimed stint with alternative-rock band INK and a passionate role as an environmental campaigner; and Strictly winner Harry has wowed West End audiences, starring in the hit dance show Rip it Up, while promoting a cause close to his heart: positive mental health through fitness.