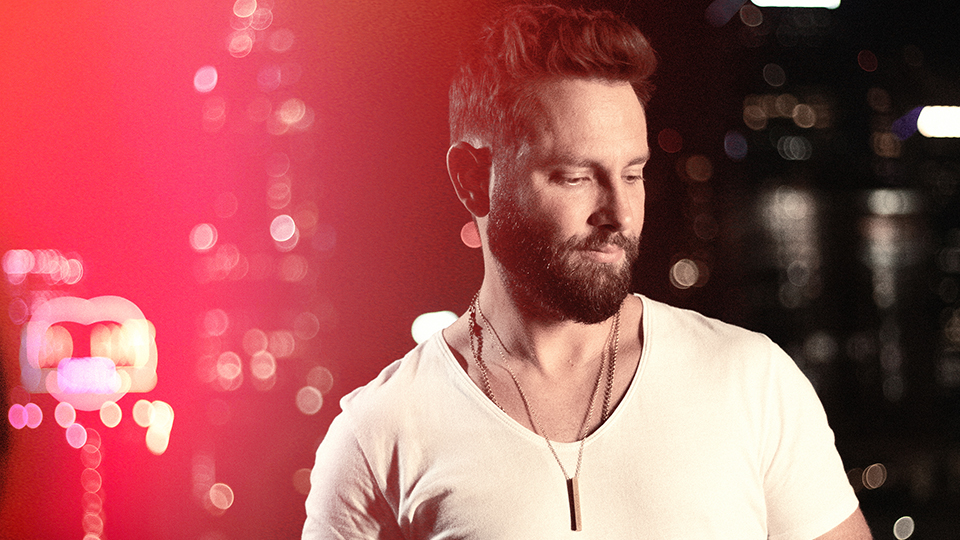 The track fuses modern Country with pop and soul and it was produced by busbee (Maren Morris, Gwen Stefani). Right Here Right Now follows the releases Woulda Left Me Too, Best Cold Beer and Play It By Heart.

“It’s the most surreal, exciting feeling to know that something I have been working toward and pouring my heart into is finally out for the world to hear,” says Griffin. “I hope the message of living in the moment and choosing love over fear is felt. There’s no time like ‘right here right now’.”

Griffin achieved his first #1 as a songwriter for Kelsea Ballerini’s Platinum hit Dibs. His previous releases have achieved more than 15 million streams on Spotify.

Next week Griffin will open for Old Dominion on their Make It Sweet Tour and in October he’ll join Carly Pearce on the road for several dates.