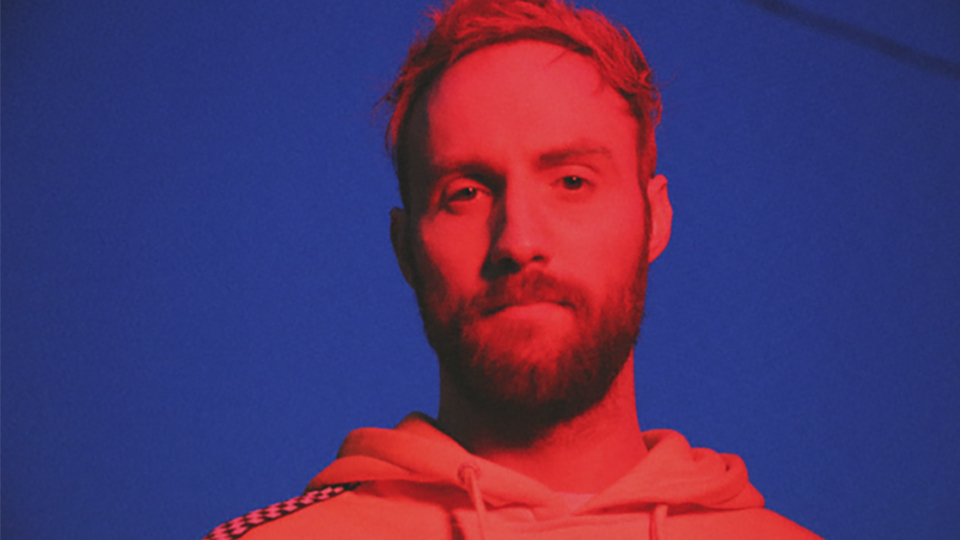 The 8-track covers collection consists of Kelly’s favourite emo songs. The first track to be unveiled from the album is a rendition of Dashboard Confessional’s Screaming Infidelities, featuring the band’s lead singer Chris Carraba.

Of the project, Kelly shares, “I don’t play country, this stuff is dirt emo. It’s like crying in a barn or angsting in your room with a banjo.”

The track listing for Dirt Emo Vol. 1 is:

Kelly will continue his Brightly Burst headline tour this autumn. You can see all of the dates below: