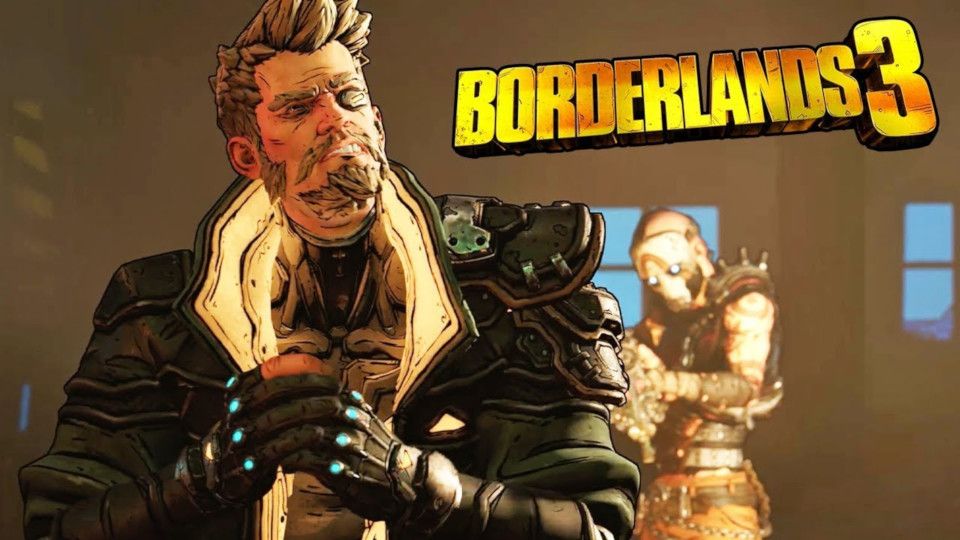 Borderlands 3 has been hotly anticipated for ages now and the excitement is only ramping up in intensity. Gearbox has announced that players wanting to get their hands on Borderlands 3 ASAP will be able to preload the game on their platform of choice and will be able to start playing at midnight on 13th September.

Clearly midnight is different depending on where you are on the globe and Gearbox have called their launch schedule a rolling midnight release. This means that when it gets to midnight where ever you are you’ll be able to play on PS4 or Xbox One. The one exception is that players in North America will all get the game at midnight EST. So players in California will actually get to play Borderlands 3 before the rest of the world. To see the full console release schedule check out the image below:

For PC users the release is scheduled for 00:00 BST on 13th September no matter where you live. For those of us in the UK that means PC gamers will get access to the Borderlands 3 at the same time as console gamers. To see the full PC release schedule check out the image below:

In terms of preloading the game, things are much simpler. Borderlands 3 will be available to preload 48 hours before the release date/time so simply subtract 48 from the time depending on where you live.

View the Borderlands 3 E3 trailer below: