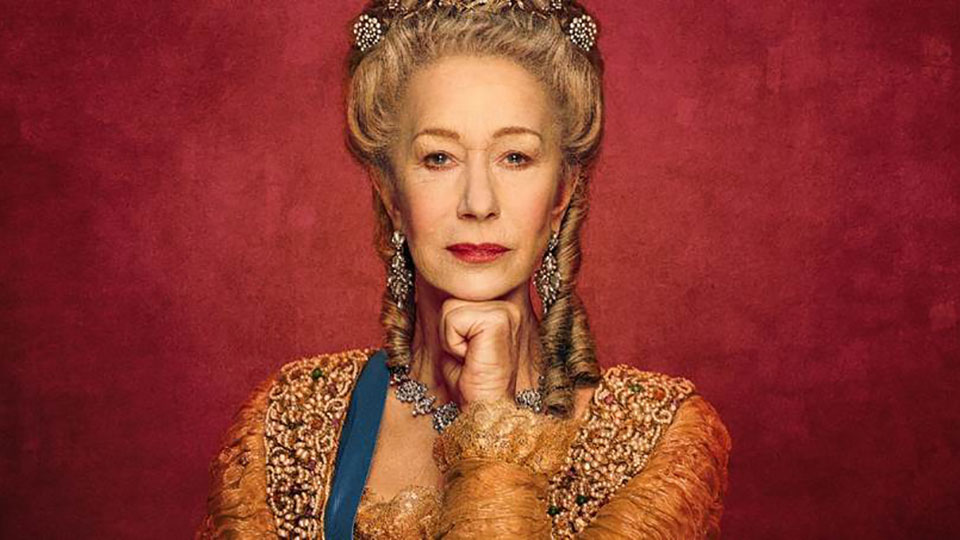 All four episodes of Sky Original drama Catherine the Great will air on Sky Atlantic and streaming service NOW TV on Thursday 3 October, with a linear playout at 9pm.

The series stars Helen Mirren as the iconic Russian Empress alongside Jason Clarke, Gina McKee and Rory Kinnear. It follows the latter years of the Catherine The Great’s reign and her passionate affair with Grigory Potemkin (Jason Clarke), amid a backdrop of scandal, intrigue and immense conflict.

Unable to publicly marry, Catherine and Potemkin’s story is one of obsessive love for each other and their country as they develop a unique and devoted relationship, overcoming their adversaries to build Russia’s reputation as one of the great European powers of the 18th Century.

Catherine the Great is written by Nigel Williams (Elizabeth I) and directed by BAFTA and Emmy Award-winning Philip Martin (The Crown). It is produced by Origin Pictures and New Pictures, and it’s the third commission from Sky and HBO’s global drama partnership, which to date has included The Young Pope and Chernobyl.

Recent Sky Original hit Chernobyl recently picked up 19 Emmy nominations and was the most watched original ever with over 4 million viewers of the season finale.

Advertisement. Scroll to continue reading.
In this article:Catherine the Great, Helen Mirren, Sky