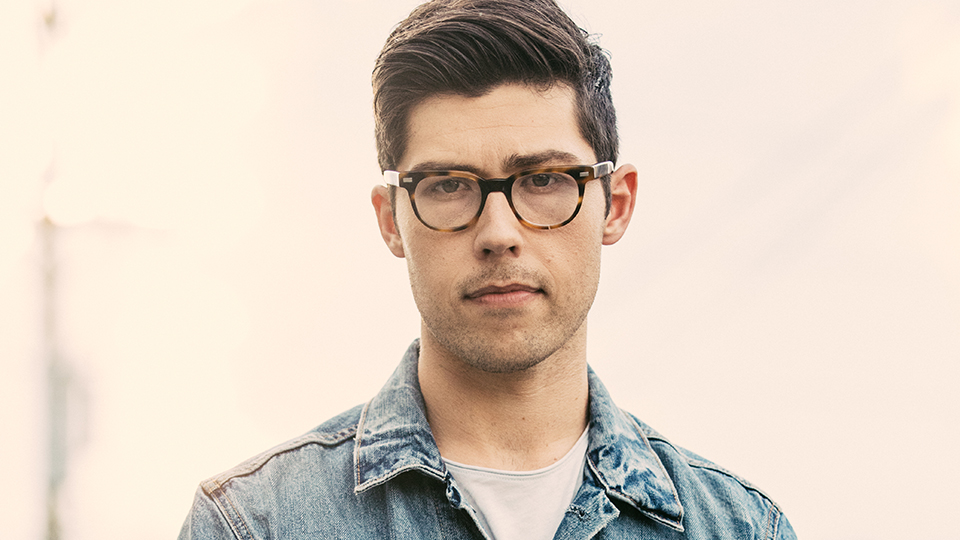 It had to happen eventually. After several weeks where there were more great new country songs than we could count – making picking our EF Country Song of the Week a challenge, albeit in the best way – I have to say this week has been a little disappointing on that front.

However, there are still some gems around. Rob Mayes, Striking Matches, the Swon Brothers and Waterloo Revival all have strong new tracks out, plus there’s even a little bit of country on Taylor Swift’s new album in her duet with the Dixie Chicks. But the one clear standout release this week was Adam Hambrick’s new release, Forever Ain’t Long Enough.

Take a listen to the track here:

I loved Adam’s sets at C2C earlier this year and, although I didn’t get to hear him play this one, I’m sure it would have sounded fantastic live. It’s a piano-led track with a light, bouncy feel and would be perfect for driving down long winding roads with the sun shining. I really like the poppy feel of it, which gives the song a laid-back summery vibe, and there’s a slightly retro feel about some of the piano and guitar in the chorus that reminds me a little of bands like Train.

Although this is only Hambrick’s third single (after Rockin’ All Night Long and All You, All Night, All Summer), he’s been one of the best songwriters in Nashville in recent years, co-writing hits for the likes of Justin Moore, Dan + Shay and Lindsay Ell, and the lyrics are a real strength here. I particularly love all the details and specifics in the first verse, as well as the playful cheekiness of ‘I can’t apologise for keeping you up a little past midnight’. It’s a great showcase for his skills as a lyricist and gives an insight into just what he can do.

One thing which particularly stood out to me about the track were Hambrick’s vocals. There’s a great soulful quality to his voice throughout but also just enough edge on the chorus to stop the song feeling bland, and I really like his distinctive tone. He also hits some seriously impressive notes towards the end, and manages to make them seem completely effortless.

Overall Forever Ain’t Long Enough is a catchy, fun song which shows off Hambrick’s talents as a songwriter and performer, and is guaranteed to put a smile on your face and get you dancing along. It’s a little bit of a different sound from his last two singles, but I like that he’s showing a slightly different side of himself as well as an insight into what his album might sound like. He’s definitely one to watch and I can’t wait to hear more from in the future.

Is there anything Old Dominion can’t do? Their forthcoming self-titled album is already shaping up to be one of the records of the year, and now they’re branching out with Young, a song they recorded following their appearance on the TV show Songland in the US.

The song mixes a pulsing beat and rocky guitars with rapid-fire delivery from frontman Matthew Ramsay and a soaring, nostalgic chorus. Songwriter Katelyn Tarver has done an absolutely sterling job capturing all the hallmarks of the Old Dominion sound and creating a track that sounds like it could have fitted perfectly on either of OD’s previous albums, as well as the new record.

When I spoke to Matthew recently, he mentioned this song is going to be on a Jeep commercial – but frankly, I think it’s wasted there. It’s well placed to slot effortlessly into Old Dominion’s live set and one I’m really hoping they’ll play when they come over here in October.

In this article:Adam Hambrick, EF Country's Song of the Week