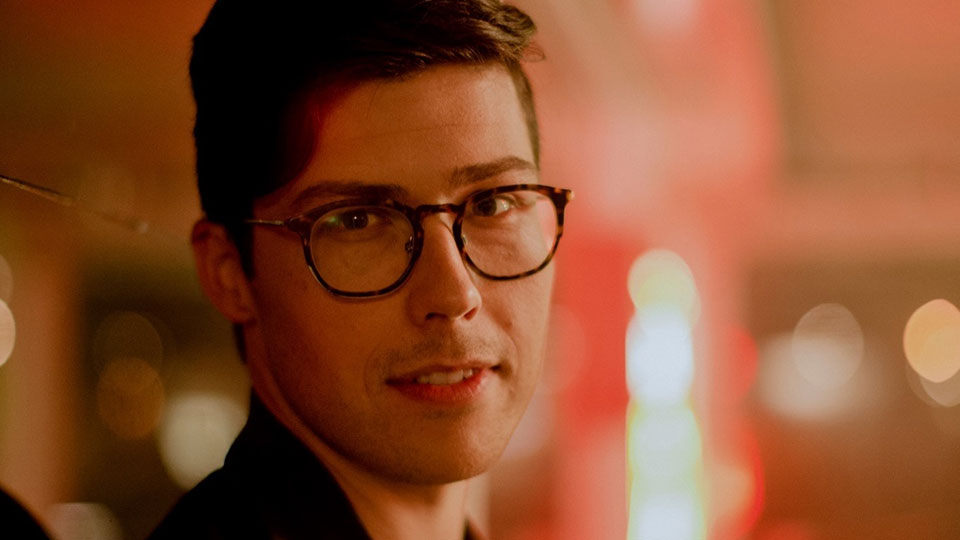 The song is only available to download and stream on Amazon Music. Midnight in Montgomery was written by Alan Jackson and Don Sampson.

Hambrick has put a modern take on the midtempo ballad, which features a haunting echo of steel guitars. Adam’s voice shines over the building instrumentation and rhythmic drumbeat.

“I’ve always been crazy about Midnight In Montgomery. When Amazon asked me to be a part of this program, it immediately came to mind as a song I would want to run with. I went into the studio with Andrew DeRoberts and we sort of went nuts. We wanted to make it haunting and soulful, while still hanging on to some of the signature musical pieces of the original. In short, the finished product hits hard and I love it.”

Before recording his Amazon Original, Adam was featured as a 2019 Amazon Music Artist to Watch in January. He performed at Amazon Music’s Country Heat showcase at the Country Radio Seminar earlier this year.

The cover can be found on the Introducing… playlist and customers can ask “Alexa play the Amazon Original by Adam Hambrick” in the Amazon app for iOS and Android and on Alexa-enabled devices. The song is also available in Ultra HD on Amazon Music HD.

In this article:Adam Hambrick, Alan Jackson