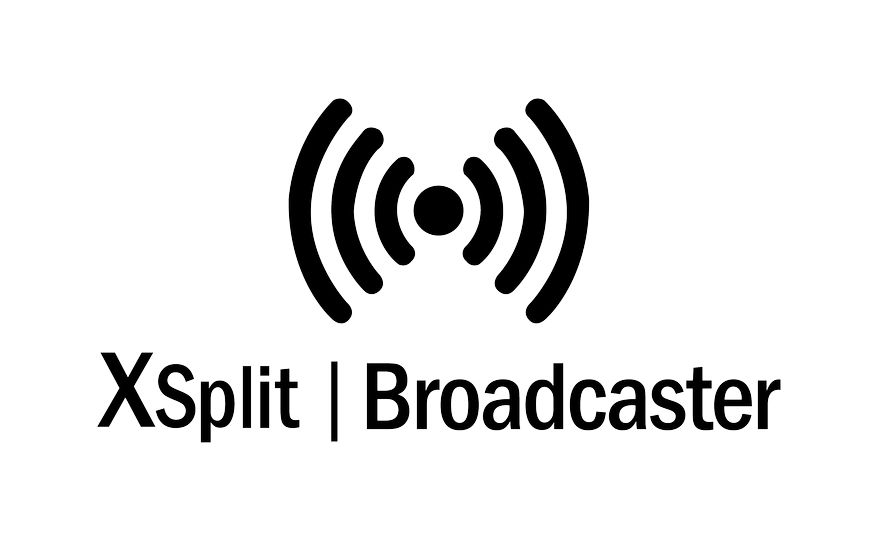 XSplit Broadcaster is a powerful piece of software with the aim of delivering a suite of tools to make it easy to produce high quality game streams and recordings. In this article, we’re going to cover Broadcaster to see if first of all, it can deliver on the quality part and also on ease of use. We won’t be going into every single facet of the software in detail in this article.

XSplit Broadcaster is available as a free to use piece of kit but the free version does come with some locked options (at the end of the article is a comparison between the free and paid versions). You can choose to pay monthly to unlock all of the features or you can also choose to buy a lifetime license.

First, we’re going to cover ease of use and on that note, it’s fairly easy to get set up and be recording/streaming very quickly. The interface allows you to select various sources and arrange them within the program which gives a true view of what the outcome will look like. You can select your webcam source, your game/screen source and plenty of other options depending on what you want in your video. These sources can be resized and reorganised simply by dragging and dropping within the window.

Once you’ve got things set up how you like them you can save the set up as a scene so that you don’t have to mess around doing things again each time you want to record. If you’re a creator who likes to use different layouts in one recording, XSplit Broadcaster has you covered. You can create multiple scenes and transition between them mid recording and you can set up hotkeys to complete the transition which is an invaluable addition if you’re only using one screen.

Watch the XSplit Broadcaster trailer below:

One issue I did have was getting volume levels correct between my mic and the game volume. This took a lot of trial and error to get a balance where you could hear my voice over the games I was playing. I ended up with some extreme settings with the game volume set to almost zero and the mic boosted by 200%. I tried this with a few different mics and found the issue present with each one. Thankfully you can save your preferences so you don’t have to go through this every time.

Once you’ve got everything set up it’s very simple to start recording. You can choose to record to your local drive for editing later or you can stream directly to Twitch, Mixer, Facebook and YouTube simply by allowing XSplit access. Once connected the first time you can stream at the touch of a button.

So is it easy to use? Overall yes. It does require that you take some time to set things up as you would like them and I had a few issues getting my sound levels right but now I’ve got those things sorted it’s plain sailing every time I want to record.

Next, we’ll discuss whether the result of your labours is actually any good. This is pretty simple to answer and the answer is yes but only if you’ve got your setup right. If you’re only using one screen you need to ensure things are set up perfectly as changing things on the fly are going to mess things up, especially if you are live streaming. If you’re doing a local recording this isn’t too much of an issue as you can simply edit it out.

Below is a Roblox video I made recently using XSplit Broadcaster:

One aspect that appeals to me is the option to split your audio recording into separate tracks which allow for more editing options. Sadly, although I have it set up to record audio into multiple tracks I’ve yet to find a piece of software that allows me to edit them separately. I normally use Cyberlink Powerdirector for my editing and it can’t detect the multiple tracks. I had the same issue with XSplits own video editing software. I might be missing something but it certainly doesn’t strike me as obvious as to where I might be going wrong. If I could get this feature working it would remove all of the frustration involved with my audio set up as I mentioned before.

The images recorded are an exact copy of what is running on your screen and depending on your hardware your recording will be a direct representation of what is on screen.

To sum up, XSplit Broadcaster is a very powerful piece of software allowing lots of customisation, plus it’s fairly easy to use. I would recommend that anyone thinking about streaming or recording games footage at least check out the free version. You can download XSplit Broadcaster from the official website.

Check out the table below to see the difference between the paid and free versions of XSplit Broadcaster:

In this article:XSplit, XSplit Broadcaster