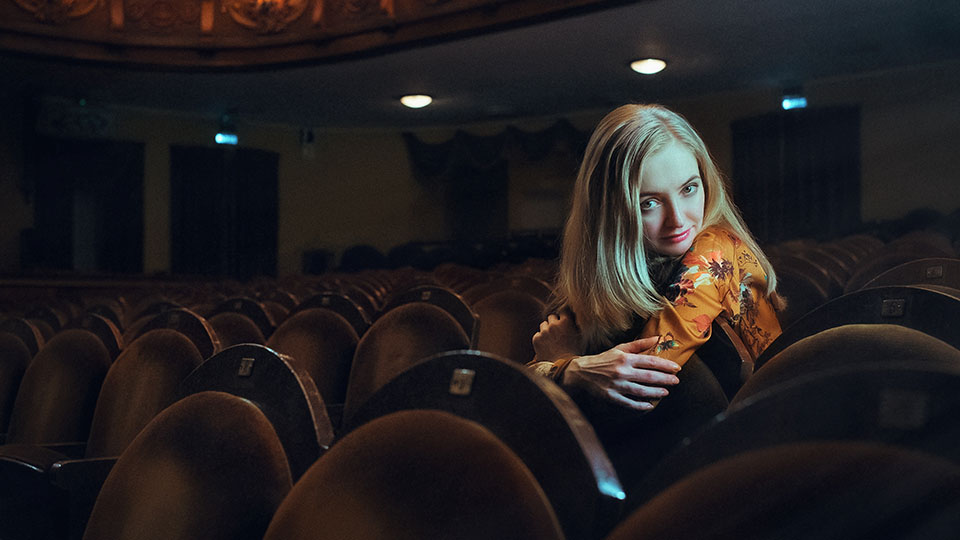 Much has been said about representation in movies, and this can only be a good thing. However, this conversation can often become sullied to the point where we are willing to accept any and every character, provided they have some similar characteristics as us, to something that also represents us. This is of course not true. On top of this, while of course media can be considered a forefront of the cultural conversation to many, it doesn’t mean that only now are we starting to get well-written protagonists or characters worth admiring.

In fact, cinema has a long history of presenting incredible, strong, smart, funny and independent people on the screen, and that includes women. So, in order to celebrate great examples and to bring some more soul to this conversation, let us consider some of the strongest and most worthwhile females in cinema. We needn’t use them as some kind of benchmark to prove any political point – because they speak for themselves. With the following words, we hope to prove just how great these films are, and their characters therein.

If there has ever been a ‘female badass’ in film, it’s Ellen Ripley. Many described Captain Marvel, the first female lead in the Avengers (past ScarJo’s character and Scarlet Witch) as the first word in female empowerment, but that’s not the case. Without superpowers, without heaven-given gifts, Ellen Ripley managed to survive not one contact with the ultimate apex predator of our galaxy, but many.

Let us consider the character of Ellen Ripley. Played brilliantly by Sigourney Weaver, we found Ellen to be someone of full courage, someone who could be defined that way because of her human frailty. She wasn’t bulletproof. She was an engineer, with practical skills and knowledge, such as those offered by Baylor DNP. She was smart, but she didn’t play up that fact. She was caring, but not overly motherly, conforming to a saccharine stereotype. She was ingenious, managing to launch the Alien out of the escape pod despite being centimetres away from a violent death.

On top of that, she had warmth, she was a key and vital part of her crew, and she accepted the risks for what they were. There’s hardly a measure of someone rising to the occasion more powerful than this. But most importantly, she wasn’t all this ‘despite being female,’ or any dismissive and revolting modifier some might put on it. She is above very many male protagonists of comparable series, and it’s for that reason why she lasts the test of time, and why Weaver proclaims Ripley as one of her favourite roles in her career. If only more female protagonists such as this could be as well-written while still retaining their humanity and humility.

You may have let out an audible groan when seeing an animated character on this list. We’re only at the second example in, and we’ve had to use’ a computer-rendered character in order to fill out this list, you might think. But Moana as a Disney character is exactly why she’s on this list. While Disney does keep some strong women in their roster (Meg from Hercules, Jessie from Toy Story,) it’s not uncommon for them to promote their ‘damsel in distress’ archetype. In fact, the forlorn and frail princess is something that they heavily popularized. To this day, the maiden in the tower needing saving from the dragon or the women in an eternal slumber, only able to awaken through her true love’s kiss has become a massive and quite pervasive archetype.

But not Moana, and some of her contemporaries. While even Elsa and Anna were princesses locked in a castle, Moana, is one who saw past that. Despite her entire village wishing to stay put and simply accept their lot in life, Moana wanted to know what was across the horizon, to connect with her roots and bring new life to her village. Heading out she meets Maui, played by the Rock, who uses his godly charms to try and override and trick her. But not Moana. Moana manages to overcome those issues, befriend her patron and instead find a means to reset and revivify the story of her tribe. It is Disney characters like this that bring a stronger sense of self and care to the world, without needing to be completely overridden or directed by a male counterpart, without being given permission, without being confined within boring and worthless parameters. To that extent, Moana is a Disney princess for the modern world, a princess without all the frailty that implies. And yet, she’s just depicted as human, with no special starting powers or gifts. This matters, and it provides a healthier perspective on just what a Disney character can be.

While the main character of this film is of course Tom Hardy, he takes a backseat to the characters of the movie that truly matter – among them Charlize Theron’s Furiosa. Some say that empowered women must exist in a vacuum, in a world where the norms of gender roles are not considered or even mentioned. We sometimes think that in order to mention how toxic issues can sometimes play out, that they do not exist, and do not weigh the characters down. For some, this works. It avoids the previous ‘damsel in distress’ worry we have already spoken of.

And yet due to the horrendous apocalypse present in Mad Max: Fury Road, those issues are explored deeply, as humanity is returned to its most baseline state. The leader of the watering hole, a large man being kept up by ventilation equipment, keeps a harem of captured women within his ‘palace,’ women who simply want to be free. His prize soldier, Furiosa, is there to keep the peace and to go to battle for him. However, she of course harbors feelings of animosity towards her presumed father, and wishes to help his concubines escape. So, she does, taking on the entire horde of his followers, leading them on a wild goose chase while they all fight and show the utmost bravery. Furiosa is a warrior in every sense of the word, violently and cunningly outsmarting her followers as she protects those with her.

The true visceral action of this blockbuster gives the film an adrenalistic edge, and can leave our hearts pumping. But it’s great to see how Furiosa manages to imbue this resistive energy into the hearts of those she is trying to save, and we see women coming together to throw off the shackles of this oppressive regime and to do so without excuse. This way they subvert the standard expectations some have and show bravery, sisterhood and uncompromising trust in their group. While the film is of course R-rated, this provides a true sense of power and fuel (pun intended) to anyone watching.

These three examples are by no means exhaustive. And yet it can pay to use these examples to consider just what a strong, worthy female character means. We can easily fall into the trap of having them perform activities outside the scope of their male counterparts, but that, once again, is defining them by what others do. In fact, a well written female character stands on her own two feet, is able to achieve their needs or at least help us relate to their plight no matter if there are men around. They do not stand as part of a conflict, but as an identity unto themselves.

We hope this article inspired you to consider the importance of strong women in cinema, and also some examples that are worthwhile to consider.