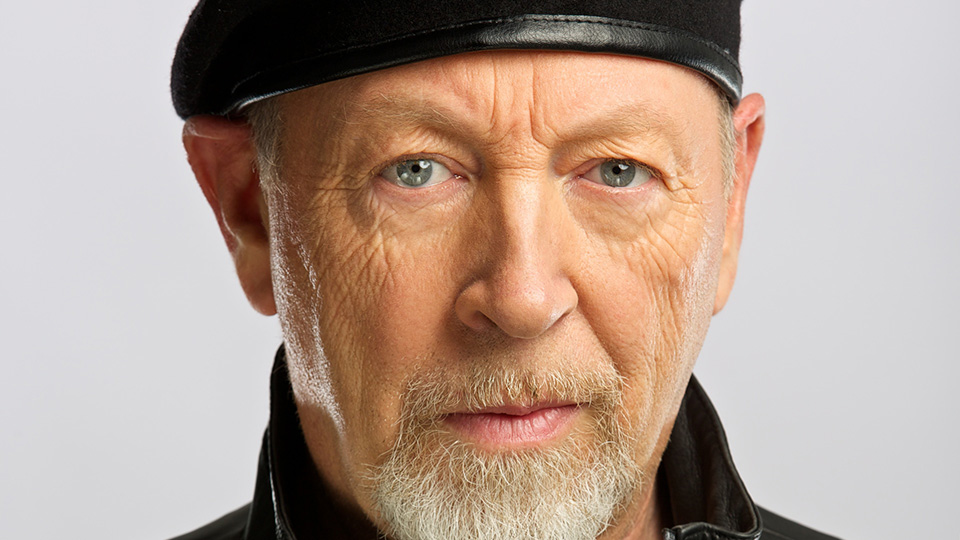 The legendary artist, who turned 70 on 3rd April, will be joined by a host of special guests who will be announced in the coming weeks.

“Please join me as I celebrate my 70th birthday with an evening of music! The venue is the Royal Albert Hall, London, the date is 30th September, there will be many guests covering 50 years plus of music and a memorable evening guaranteed,” says Thompson.

Thompson released his latest album 13 Rivers last September on Proper Records. He toured in support of the record, which drew rave reviews from fans and critics.

The musician co-founded Fairport Convention as a teenager in the 1960s. He left the group by the time he turned 21 and formed a a decade long musical partnership with his then-wife Linda. Thompson has enjoyed over 30 years as a solo artist.

He has also received an OBE, lifetime achievement awards from the BBC Radio 2 Folk Awards, the Americana Music Association and the prestigious Ivor Novello Award.

Tickets for the 70th birthday show at the Royal Albert Hall are on sale now from https://ticketmaster-uk.tm7559.net/jarYb.