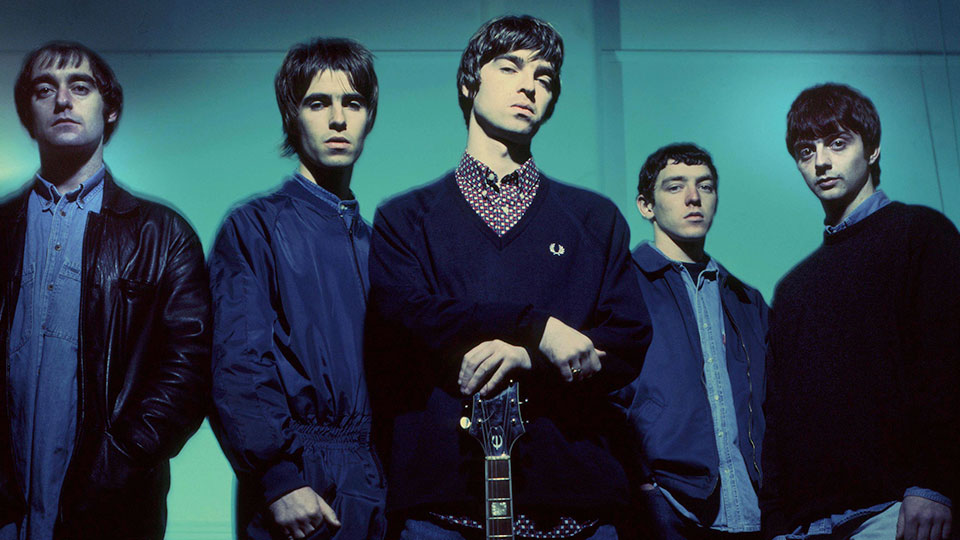 The Manchester band’s landmark album will be available as a picture disc via Oasis’ website and a silver coloured LP available from retailers. The releases will arrive on 30th August, a day after the album’s anniversary.

To mark the anniversary on 29th August, original content from the era will be made available throughout August. Keep your eye on www.oasisinet.com for details and follow #DefMaybe25 on social media.

Definitely Maybe was originally released on 29th August 1994. It was the fastest-ever selling debut album in the UK at the time and went 7x platinum in the UK. It sold over 5 million copies worldwide.

The track listing for Definitely Maybe is:

Listen to Definitely Maybe and pre-order the vinyl at https://Oasis.lnk.to/DefMaybeis25.