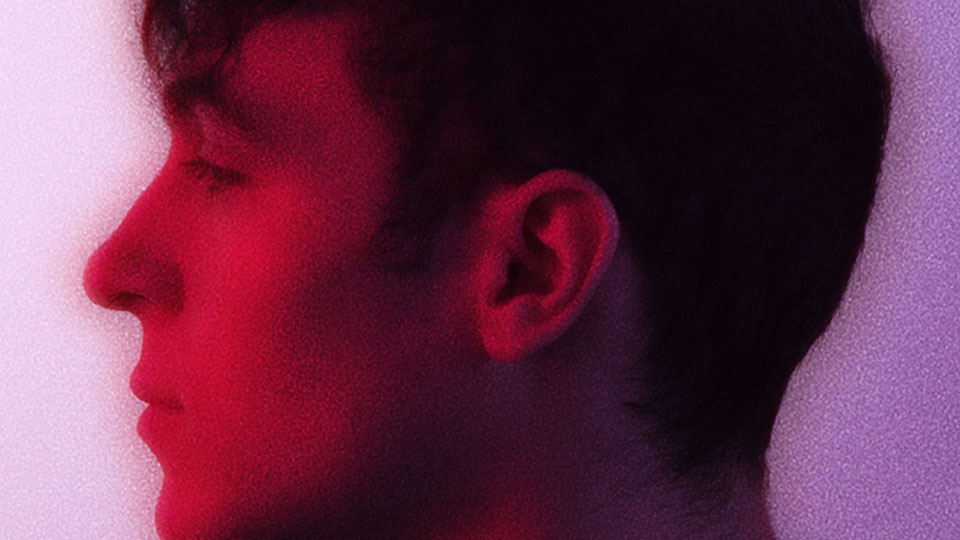 The music video for the track was directed by Lamadrid and is available to watch below:

The video for inspired by the film Good Time and the TV series The Sopranos. It was filmed in an empty warehouse and in Julian’s apartment in Brooklyn, New York.

Lamadrid explains, “This is an anthem for the ADHD generation. A song that dares to dive into multiple different sonic landscapes and still maintain a thematic and melodic through-line. My own private bohemian rhapsody. The video attempts to mirror this and augment the sporadic nature of the tune. It’s a drug fueled youthful odyssey. I’m coming up.”

Neon will be included on Lamadrid’s forthcoming 12-track record Mala Noche out later this year, that he composed, wrote and produced in its entirety. The song is the follow-up to Mess, which was released earlier this year.