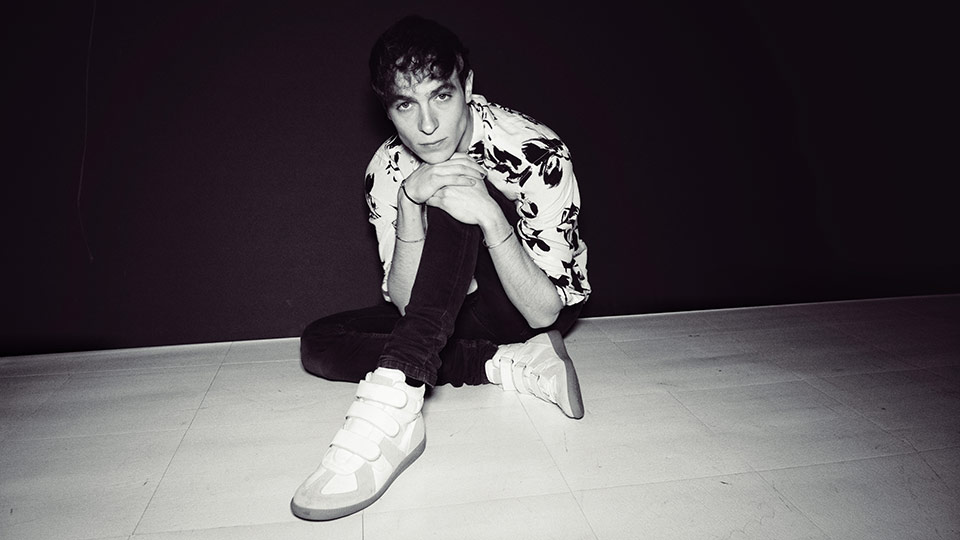 New York-based musician Julian Lamadrid, who was born and raised in Dubai, has released his new single Mess.

The emotionally-charged song is accompanied by a self-directed music video, which you can see below:

Mess is available to stream and download now via Arista Records. It will be included on his forthcoming 12-track album Mala Noche due for release late this autumn. Lamadrid composed, wrote and produced in its entirety.

Of Mess, Julian proclaims: “I find that when producing a song, the sonic and visual aspects go hand in hand. In fact, it is quite hard to separate the two in my mind. So, when writing my song Mess, the image of a bloodied-up boy, drunkenly stumbling the streets of New York instantly came to mind. The character within the film is an extension of myself. I do not present a hero, he is quite the opposite.”

21-year-old Lamadrid is inspired by Elvis Presley, Pink Floyd, David Bowie, Iggy Pop and Lou Reed. At 18 he enrolled in New York University’s film school and he began writing and producing. His forthcoming album Mala Noche was written and recorded in Brooklyn.