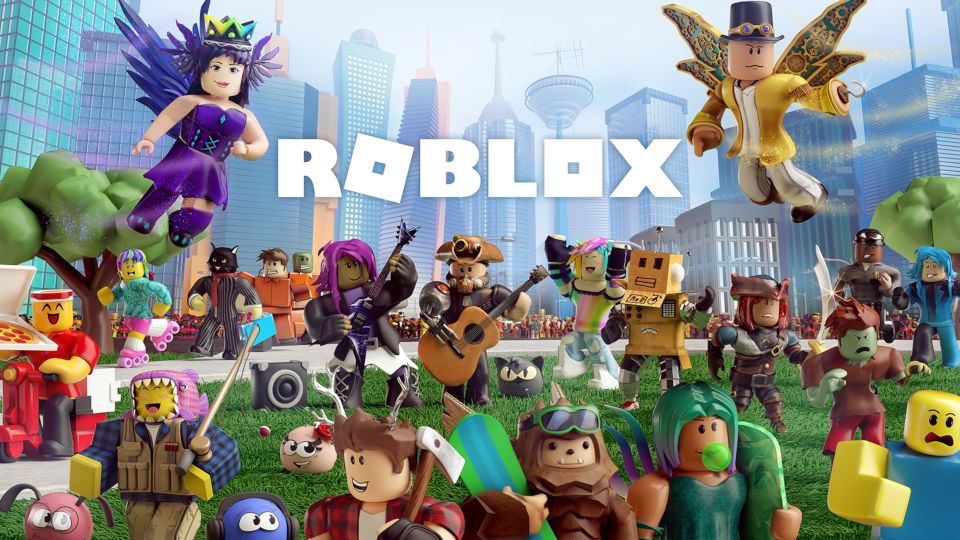 Minecraft is enjoying a bit of a resurgence of late with popular influences going back to the game and raising awareness once again. That’s not to say that Minecraft has ever been struggling with player numbers and still has 91 million active users. Despite this regrowth, Minecraft can’t, at the moment, compete with Roblox which sits proudly at the top of the pile with over 100 million monthly users.

Roblox began in 2005 with only 100 players but since then its growth has been phenomenal.

View the Roblox trailer below:

“We started Roblox over a decade ago with a vision to bring people from all over the world together through play,” “Roblox began with just 100 players and a handful of creators who inspired one another, unlocking this groundswell of creativity, collaboration, and imagination that continues to grow.”

“The Roblox community has made a massive impact on my life. My love for building things led me to Roblox when I was in seventh grade, and I made friends with others who liked to build things too,” said Joseph Brosnihan, Roblox member since 2007 and now an engineer at the company. “Roblox inspired me to study math and programming, and at the encouragement of another developer, I eventually applied for an internship where I reconnected with many of my friends I first met on Roblox. Now, I’m helping build the future of Roblox as an engineer at the company.”

Roblox attracts players from all over the globe and is unique in that forty per cent of the player base are female.

In my household, Roblox is the go-to game on a rainy day. My five year old introduced me to the game and if I’m being honest, I think I like it more than he does! If you’re new to Roblox check out our What is Roblox? article to find out more.