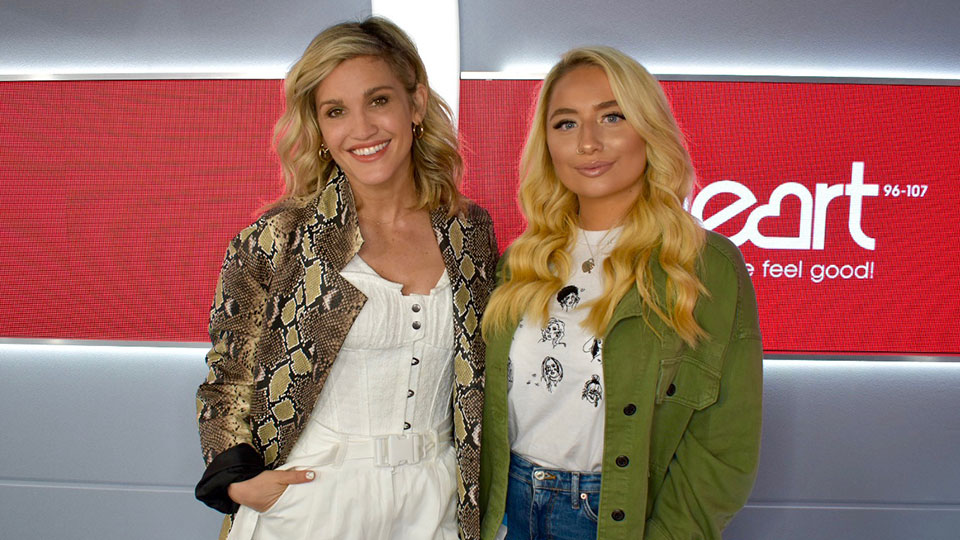 The 19-year-old who has four million followers across her social channels, averages 15 million views a month on her YouTube channels. The new was announced this morning on Heart Radio’s Breakfast Show with singer, dancer and former Strictly finalist Ashley Roberts.

Saffron said, “I am really excited to go on the Strictly journey and am feeling very grateful for the opportunity! I’m looking forward to learning all of the dances, finding out who my partner is, getting to wear the costumes and to just experience this once in a lifetime opportunity.”

In 2017 Barker released her book Saffron Barker Vs Real Life, which reached number one on the Sunday Times bestsellers list and her popularity has also gained her three successful homeware ranges with Primark.

She is a supporter of several charities and this year completed the London Landmarks Half Marathon for the Make A Wish foundation. She also completed her first marathon, the London Marathon, running for Dementia Revolution in memory of her Great Grandad Ted.

More celebrities will be revealed over the coming days ahead of Strictly’s return on BBC One this autumn. You can tune to Heart Breakfast, weekdays from 06:30 – 10:00.

In this article:BBC One, Saffron Barker, SCD, Strictly Come Dancing