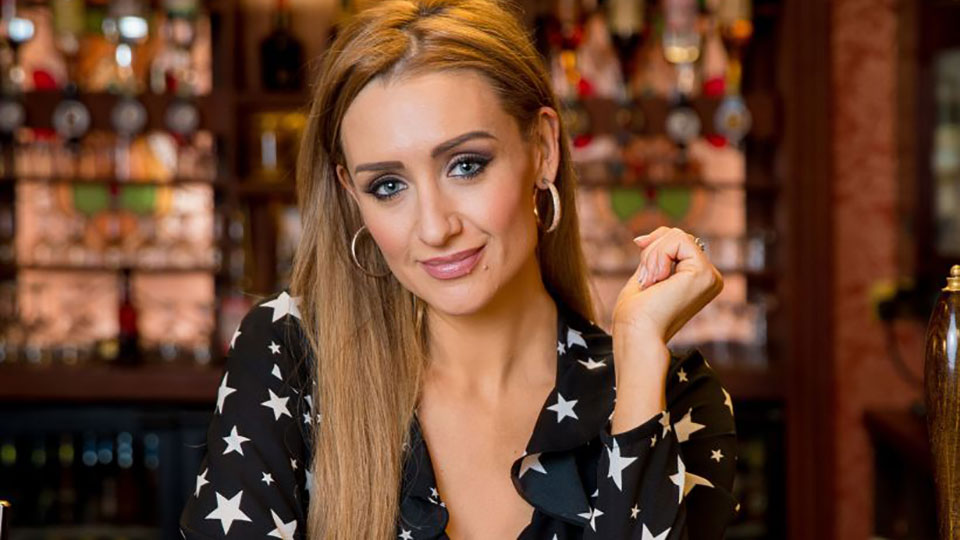 Tyldesley is best known for playing Eva Price on the ITV soap Coronation Street from 2011 to 2018. The news was revealed this morning (Thursday 1st August) on ITV’s This Morning.

Catherine said: “I’m thrilled to be a part of this year’s Strictly Come Dancing. I’m a huge fan of the show. It’ll be my biggest challenge to date as I’m not much of a dancer, but I’ve always wanted to learn the skill and the time feels right! I’m nervous as hell but super excited to work with such talented professionals. Hold onto your jazz shoes… mine is sure to be a bumpy/clumsy/fun ride!”

Recently Tyldesley starred in the Channel 5 series 15 Days and has finished filming the new six-part comedy series Scarborough, written by the creator of long-running sitcom Benidorm, coming soon to BBC One.

More celebs will be unveiled in the coming days. Strictly Come Dancing returns to BBC One this autumn.