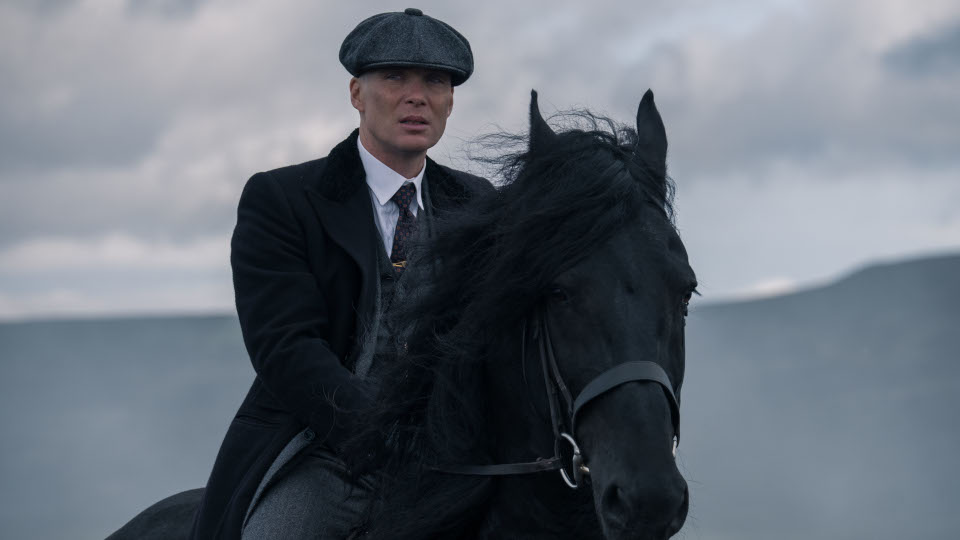 Peaky Blinders series 4 ended with the Shelbys defeating the Italian Changretta family and Tommy Shelby (Cillian Murphy) being elected as the MP for Birmingham South. Tommy’s declining mental health and the pending Wall Street crash all set the scene for a very interesting series 5.

A concrete release date has yet to be confirmed but we are assured that series 5 will be coming soon and will now air on BBC One.

The cast and crew of #PeakyBlinders Series 5 gather for a special screening of episode one, coming soon to @BBCOne pic.twitter.com/u7kpUWd8HF

For those of you who want a taste of what is to come in series 5, a new trailer has just been released. The trailer starts with Tommy stating that the Shelbys own the ropes now and questioning who might be able to hang them.

“There’s God, and there are the Peaky Blinders,” says Tommy Shelby. “We own the ropes – who’s gonna hang us now, eh?”

As you might expect, the rest of the trailer is full of dark foreboding full of violence and Tommy’s seemingly insatiable need to attract trouble.

Director of BBC Content Charlotte Moore explains why the show has been moved to BBC One.

“Peaky Blinders is world class drama at the top of its game and the time has arrived for it to move to the UK’s biggest channel. Steven Knight’s epic storytelling is authentic and utterly compelling and I want to give it the chance to be enjoyed by an even broader audience on BBC One.

“We couldn’t have asked for a better response to series four and the impact it had with young audiences. This move will also give BBC2 more creative headroom to experiment with new drama.”