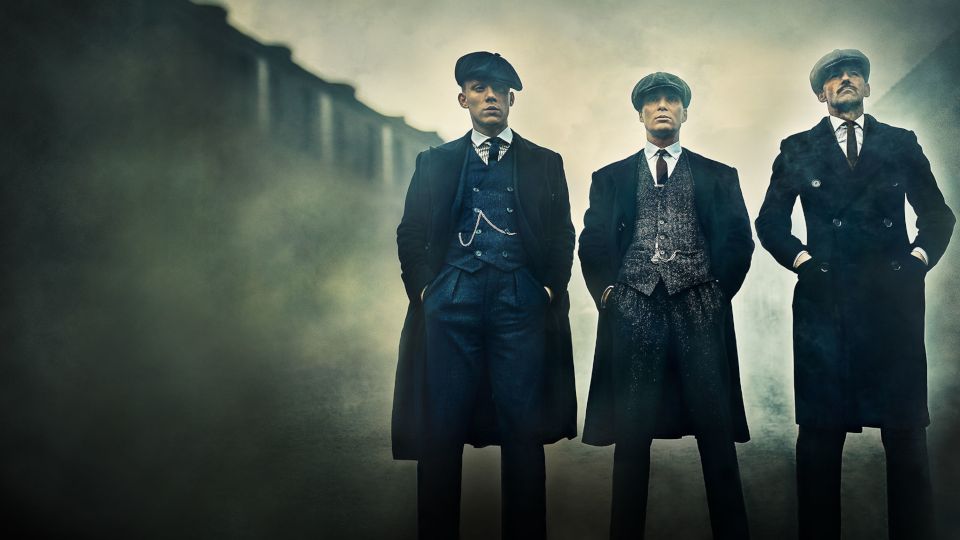 The Legitimate Peaky Blinders festival will be taking place in Digbeth, Birmingham on 14th and 15th September. The event is an official celebration of the awesome Peaky Blinders TV show and is a must-visit for any fans of the series. The festival will feature loads of live music, Q&A with show creator Steve Knight and much, much more.

Steve Knight said:
“It is with enormous pleasure that I announce the first-ever Legitimate Peaky Blinders festival, which is happening in the streets and alleys of Digbeth, Birmingham on Saturday 14th and Sunday 15th of September.

It will be a festival of live music, performance, poetry, immersive theatre and experiences which will celebrate the swagger of the men and women who walked these same Digbeth streets one hundred years ago. Along with the music line up, we have the world-famous Ballet Rambert performing a specially written and choreographed Peaky Blinders ballet. There will be fashion shows, street food, pop ups and bars including a reimagined Garrison Tavern.

We will be celebrating in Birmingham style and everyone from around the world is invited.

Expect the unexpected, expect 1919 to come crashing into 2019 and, be assured, everything is officially by order of the Peaky Blinders…“

Councillor Mohammed Azim, Lord Mayor of Birmingham said:
“I am so excited that this amazing Peaky Blinders festival is being hosted here in our great city as a tribute to the polished BBC series, set on the streets of post-war Birmingham, which has captivated audiences worldwide.

The show has brought Birmingham into the spotlight; gripping and beautifully shot, it has gained national attention and I am particularly pleased to hear that Peaky Blinders is coming home, with the current and future series being shot locally.

So now is absolutely the right time for this festival, which will be a unique and exciting experience for fans of the show, as well as an opportunity for those who have not yet seen the show to find out what they are missing.

I am looking forward to visiting the festival and welcoming visitors from across the globe.”

Tickets for the event go on general sale on 9th August at 10am and you can get them at http://aegpresents.co.uk/peakyblinders.