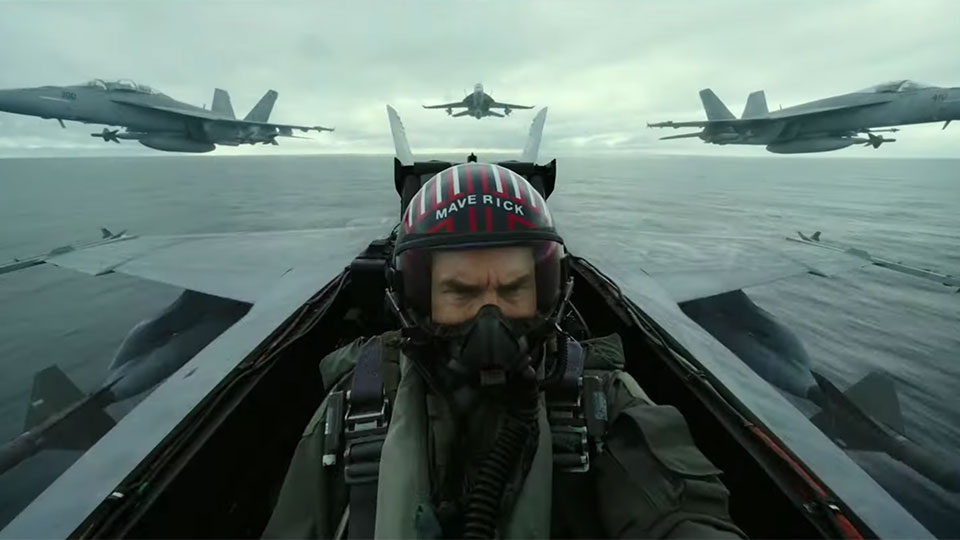 The first trailer has been unveiled for Top Gun sequel Top Gun: Maverick.

Tom Cruise, who reprises his role as Peter “Maverick” Mitchell, surprised fans today at Hall H during Comic-Con in San Diego. The trailer gives a glimpse at Cruise back in character with some shots of him flying and riding a motorbike.

An official synopsis for the film hasn’t been released yet but by the look of the trailer, there’s going to be plenty of nods to the original movie.

Alongside the trailer, a poster has been released too, which you can see below:

Top Gun: Maverick will arrive in cinemas in summer 2020.