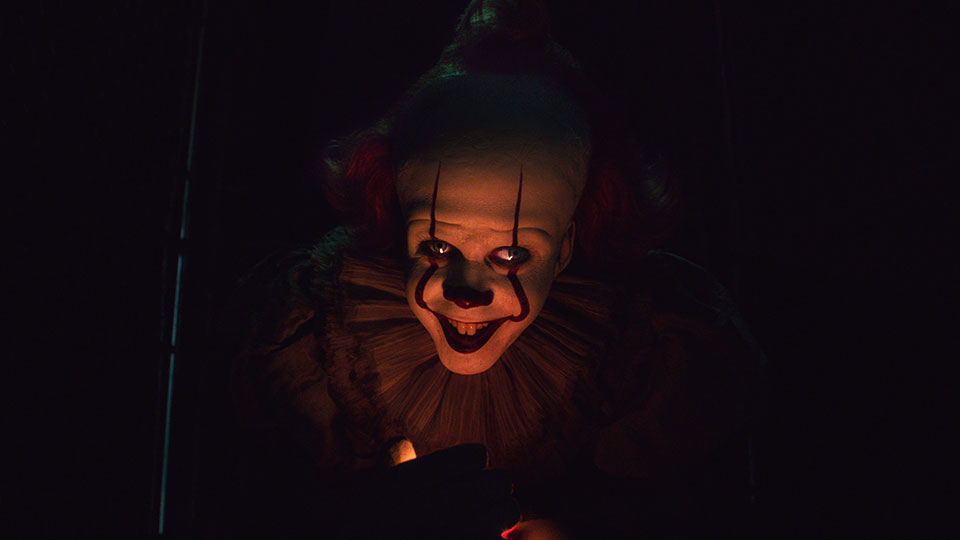 Be prepared to crap your pants again as a new trailer has been released for IT Chapter Two.

The brand new trailer gives the most extensive look at the sequel yet and it looks like it’s going to be even more terrifying than the first instalment. Watch the trailer below:

Evil resurfaces in Derry as director Andy Muschietti reunites the Losers Club — young and adult— in a return to where it all began.

IT Chapter Two is the follow-up to 2017’s critically acclaimed and massive worldwide box office hit IT, which grossed over $700 million worldwide. IT is now the highest-grossing horror film of all-time.

Muschietti directs from a screenplay by Gary Dauberman (IT) based on the novel IT by Stephen King. Barbara Muschietti, Dan Lin and Roy Lee are producing the film. Marty Ewing, Seth Grahame-Smith and David Katzenberg are the executive producers.

Take a look at the chilling new poster:

IT Chapter Two will be released nationwide on 6th September 2019 by Warner Bros. Pictures

Advertisement. Scroll to continue reading.
In this article:IT Chapter Two