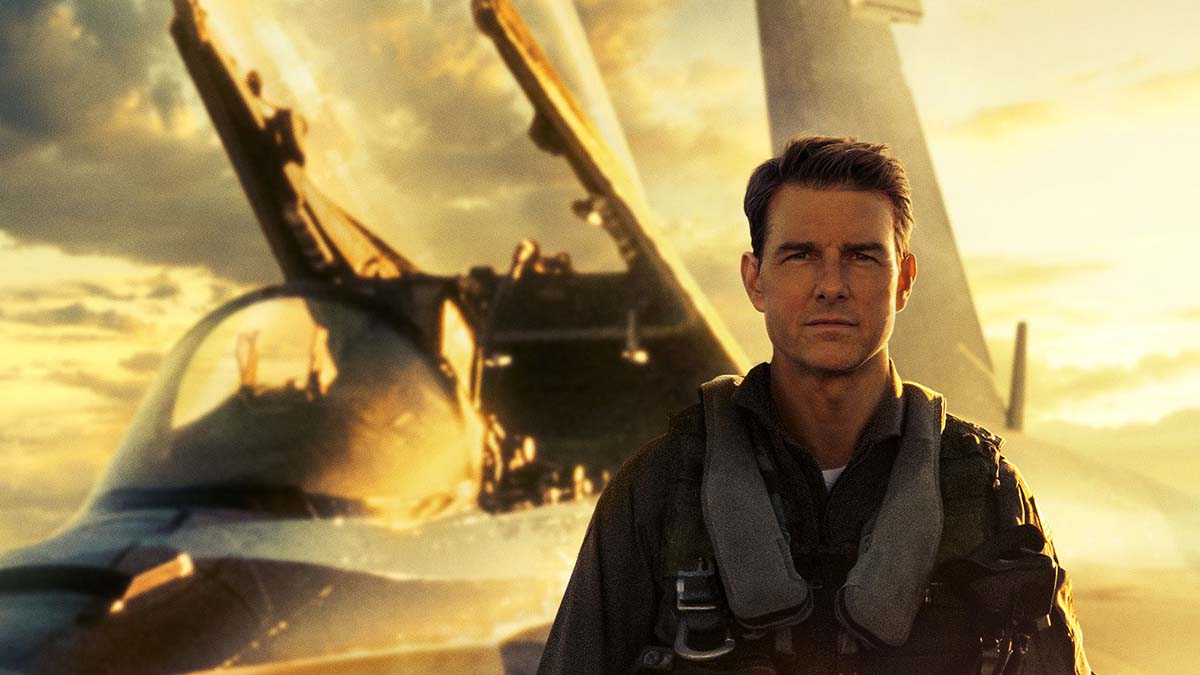 Wow. Simply stunning. A film that combines superb action sequences with a storyline that has emotional heft too. That was my verdict on Top Gun 2: Maverick. I’m not even that big of a fan of the original, I much prefer the soundtrack to the actual film so imagine my surprise on coming out of the cinema being simply blown away by Cruise, Connelly, Teller, Kilmer, Hamm and co.

It got me thinking of other sequels that might have turned out to be better than the originals that birthed them. For some people, this is a contentious issue so I’ve included a ‘Contentiousness Level’ score out of 10 for each film too. In no particular order, here we have 10 movie sequels that are better than their originals.

The action is better, the acting is better and the storyline has an emotional resonance rarely seen in most blockbuster movies. They quietly killed Meg Ryan off screen and offed Val Kilmer too. All we were left to puzzle was what happened to Kelly McGillis? Wonder if Miles Teller and his moustache will be requisitioned for a third one as Rooster rides again!? Contentiousness level: 0/10 – absolute no brainer

Far superior to Ridley Scott’s creepy original which hasn’t aged very well at all. Yes that ‘chest burster’ scene is one of the most iconic in movie history but show it to a couple of film-savvy teenagers now and they’ll wonder what all the fuss was about. Bigger, better and bolder, ‘Aliens’ is the best film in the franchise without a doubt. ‘Game over, man!’ Contentiousness level: 3/10 because some kids of the 70’s are still unwilling to let the original go.

Slicker than the original and benefiting from a few extras bucks in production and years on the effects, Young Guns II takes everything that was great about the original and just ramps up the action, the comedy and the emotion. Nice cameo from Jon Bon Jovi on a soundtrack that has stood the test of time and an ending destined to bring a tear to your eye. Contentiousness level: 4/10 because all that Hollywood glitz and glamour annoyed a few fans of the original and everybody dies!!!

Rocky was a classic. A traditional David v Goliath underdog story with an incredibly strong second plot line about two losers falling in love but the following three films in the franchise all improved on the solid foundations of the original. The defeat of Apollo Creed, the arrival of Mr T, the death of Mickey (Rocky’s trainer) and the East v West zeitgeist of the fourth film too! ‘Burning Heart’ is also a far superior song to ‘Eye of the Tiger’ as well. Contentiousness level: 5/10 because lots of people still ship Rocky and Adrianne more than anything else in the franchise.

The Empire Strikes Back

Another no brainer. Bigger budget and better effects, from Hoth to Dagobah to Bespin, Empire was a feast for the eyes. The storyline was simply superb too – Luke and Vader’s ‘scene’ at the end being the most iconic moment in Star Wars history with Han Solo being frozen in carbonite not far behind. Contentiousness level: 0/10 – another no brainer

Back to the Future 2

Perhaps the most contentious film in our list. The original was an iconic film of the 80s that still resonates today in terms of West End musicals and phrases and quotes that have become part of our cultural lexicon. However, the slightly creepy ‘mother falls in love with her own son’ storyline hasn’t aged well and there are lots of elements about the second film which are funnier, slicker and a lot more fun. The sports almanack, Biff, the hoverboard, the future, Marty’s kids, ‘Old Man’ Marty and the ending that leads right into film three are all improvements on the first film, making it, by a very slim margin, superior to the original. Contentiousness level: 10/10 – the the arguments begin!

2008’s ‘The Dark Knight’ set the bar as far as superhero films, a bar that has rarely been matched by the likes of Marvel and DC since. Bale, Ledger, Caine and Oldman put in top notch performances ably supported by Maggie Gyllenhaal, Morgan Freeman, Cillian Murphy and Aaron Eckhart – what a cast!! Darker, more violent and more shocking that the original, this film is the best Batman film of all time, despite recent attempts by Robert Pattinson & co to match it. Contentiousness level: 0/10 – no brainer

Sly Stallone makes a second appearance on our list – taking John Rambo back to the jungles of Vietnam. First Blood was a gritty chase film with little dialogue and a whole load of heart but Stallone ups the ante in the sequel, whilst also managing to make political comments about the USA and the military. This film also spawned a cracking game for the Commodore 64 and ZX Spectrum too which I still play to this day. Contentiousness level: 4/10 because the original does still have a loyal following.

James Cameron’s original Terminator film is a bona-fide Sci-Fi classic. A relentless chase film full of big battles and anxious moments but the follow up benefitted from bigger budget and bigger computer capabilities on the effects. Sarah Connor’s storyline was fascinating and the relationship between John Connor and the revamped T-800 Terminator was heart-warming. Guns ‘N’ Roses on the soundtrack and a menacing T-1000 cyborg in the form of Robert Patrick bring the thrills to what was a rollercoaster ride of a film. Oh, and the Skynet takeover and resulting nuclear war scene was chilling! Contentiousness level: 6.5/10 because there are some Terminator fans still unwilling to let the first film go.

Perhaps one of the strangest sequels of all time because no-one has actually ever seen the original. Did Sam Raimi just remake the original with better effects? Is Evil Dead 2 actually not even a sequel at all? Who cares because this film is just a romp schlock-fest of insane proportions. Any child of the 80s set this film as their ‘must-see when the parents are out, who can get a copy from the video shop?’ objective. It hasn’t aged well but it gave us Bruce Campbell, who was still doing his Evil Dead schtick in the recent Sam Raimi produced ‘Dr Strange and the Multiverse of Madness’ 40 years on! Contentiousness level: 1/10 – admit it, you’ve never seen the original.

In this article:Featured, Top Gun: Maverick