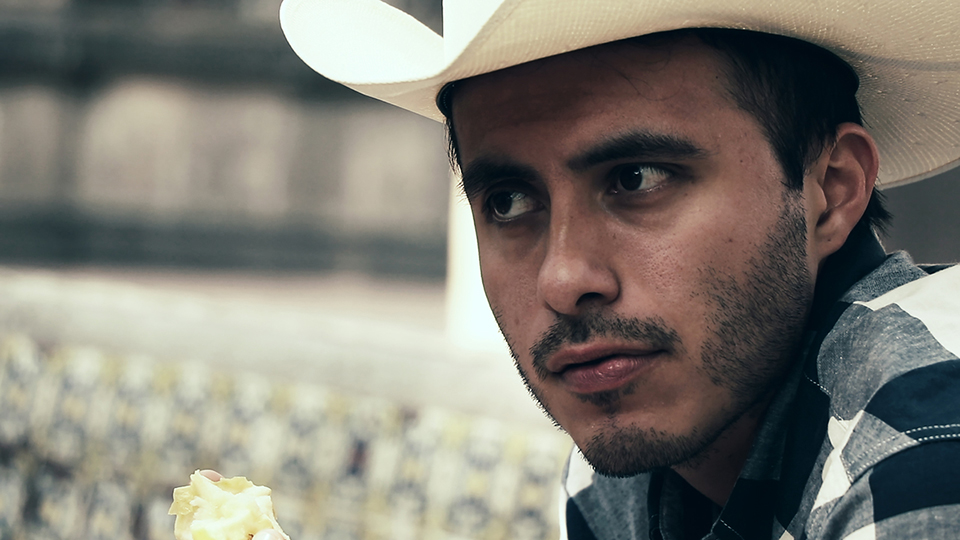 Héctor (Gerardo Torres Rodríguez) travels to Mexico City from Hermosillo alone after his friend Carlos decides not to accompany him. With the hope of posing naked for photography collective Feral. Embracing his freedom, Héctor makes the decision to say yes to every sexual experience that comes his way in a bid to explore his sexuality and the limits of his desire.

Always Say Yes is one of those films that will make you question the boundaries of LGBT cinema and pornography. With the loosest of storylines threading each scene together, the film is like watching someone take a hedonistic trip through Mexico City as they move from one sexual encounter to another. The film comes with a warning about the level of nudity and explicit sexual content but even that probably won’t stop you from blushing if you watch the film in company.

Always Say Yes lacks much of a story but there’s something quite mesmerising about it all the same. There’s nothing deep or profound to be discovered here but Héctor’s relaxed attitude to exploring his limits is oddly engaging. Whether he finds what he’s looking for or not is very much open to interpretation but you can say he definitely had some memorable experiences during his journey.