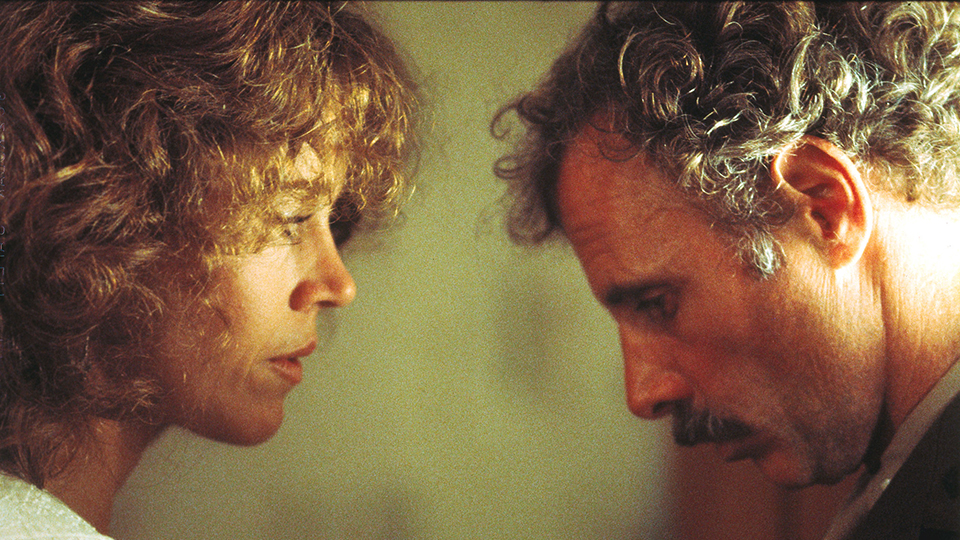 Eureka Entertainment to release Coming Home; Hal Ashby’s compelling and emotional tale of love and loss, starring Jane Fonda, Jon Voight and Bruce Dern; as part of The Masters of Cinema Series for the first time on Blu-ray in the UK on 15 July 2019.

When Marine Captain Bob Hyde (Bruce Dern) leaves for Vietnam, his wife Sally (Fonda) volunteers at a local hospital. There she meets Luke Martin (Voight), a former sergeant whose war injury has left him a paraplegic.

Embittered with rage and filled with frustration, Luke finds new hope and confidence through his growing intimacy with Sally. The relationship transforms Sally’s feelings about life, love and the horrors of war. And when, wounded and disillusioned, Sally’s husband returns home, all three must grapple with the full impact of a brutal, distant war that has changed their lives forever.

One of director Hal Ashby’s biggest hits (second only to Shampoo), The Masters of Cinema Series is proud to present Coming Home for the first time on Blu-ray in the UK.

In this article:Coming Home, Eureka Entertainment