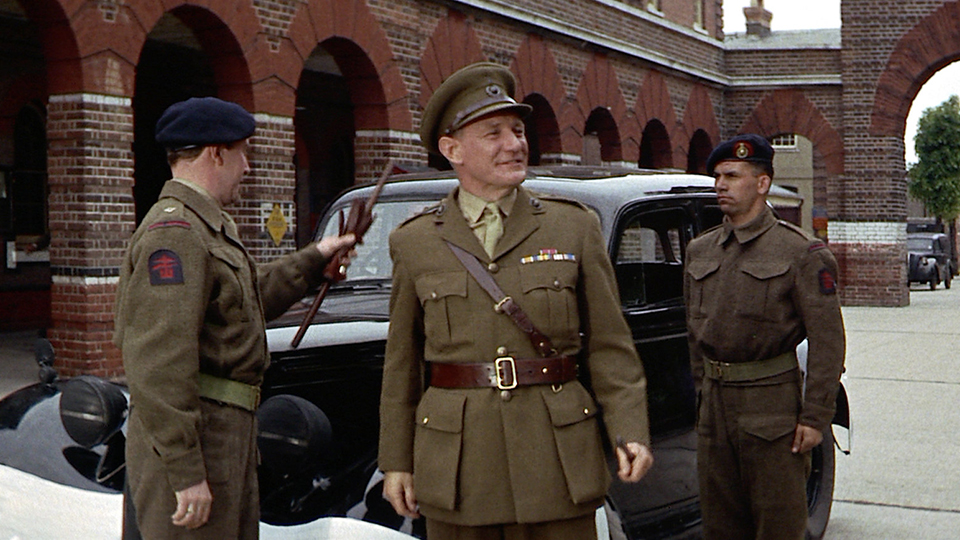 Eureka Entertainment to release Cockleshell Heroes, an exhilarating action thriller based on true events, for the first time ever on Blu-ray as part of the Eureka Classics range from 15th July 2019.

At the height of the Second World War, a battalion of German ships are safely docked at the “unassailable” port of Bordeaux. Newly promoted Major Stringer (José Ferrer, also behind the camera as director) has a unique idea – send a team of commandos out in collapsible canoes, have them paddle seventy miles upriver in arduous conditions and blow up the German ships with limpet mines.

Also starring Trevor Howard and Christopher Lee, Cockleshell Heroes is the true story of one of the most daring raids in British military history, and Eureka Classics is proud to present the film in its worldwide debut on Blu-ray.

Cockleshell Heroes, a true story of one of the most daring raids in British
military history, is out 15th July 2019 on Blu-ray and can be purchased here
https://amzn.to/2DXwzJV.

To celebrate the release of Cockleshell Heroes, we have 3 copies on Blu-ray to give away. Enter below for a chance to win…

In this article:Cockleshell Heroes, Eureka Entertainment