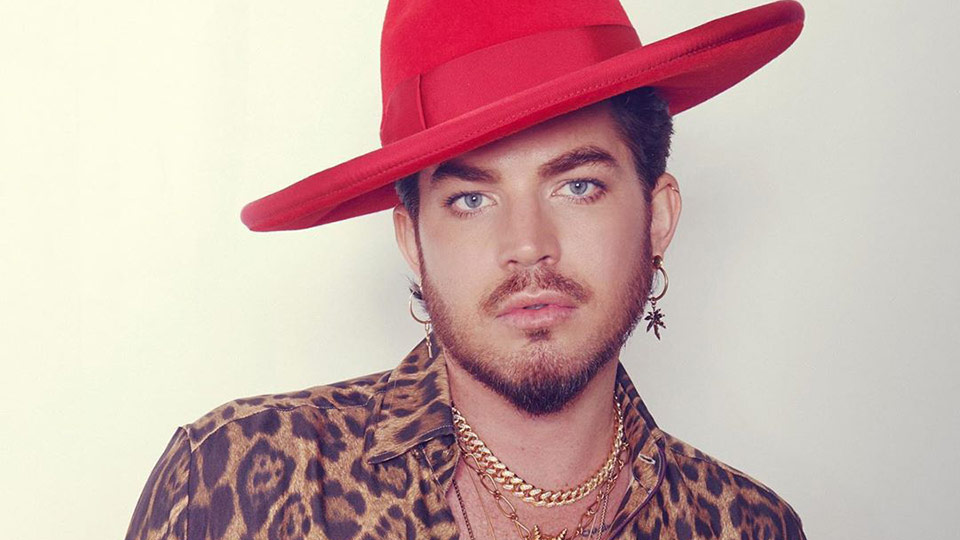 Adam Lambert is the guest for the first episode of Series 2 of Official Charts: Take the Hits podcast.

Available now, the podcast series asks its guests questions based on the UK’s best-selling singles of all-time such as When did they last ‘Get Lucky’? What did they ‘Wannabe’ when they were growing up? What is the highest ‘Price Tag’ item they own?

The latest episodes sees singer Lambert, who is also the frontman for Queen, talking about his career and working with the legendary band.

Lambert tells Official Charts: Take The Hit podcast, “It is the biggest blessing of my career. It’s led to so much joy, so much further opportunities and getting to perform for audiences around the world that are elated that we’re there… I could go on and on about it… I know I will look back in old age and realise this has been the biggest and most transformative part of my career. It’s such an honour.”

He also takes on questions themed around Baby… One More Time, Believe, Uptown Funk, Ghostbusters, Forget You and Bohemian Rhapsody.

Series 1 of the podcast featured guests such as Tom Walker, Steps’ Claire Richards and Radio 1’s Scott Mills. Episodes of series 2 will be released every Tuesday and the next guest is Louise.

Subscribe now to Official Charts: Take the Hit podcast in the following ways:

In this article:Adam Lambert, Official Charts