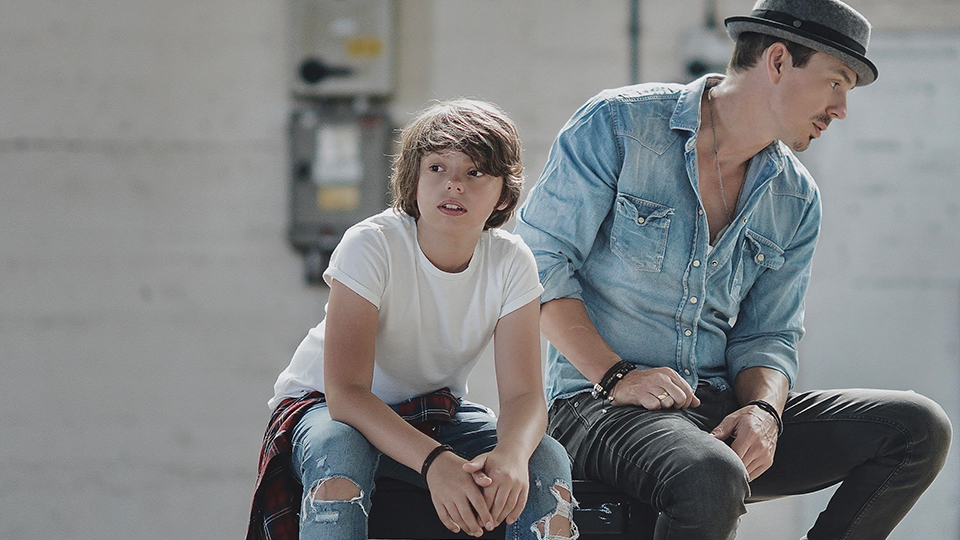 Jack & Tim have announced that they will be releasing 4 singles in 4 weeks starting from 26th July 2019.

The first track will be Thinking About You, the follow-up to their self-penned and produced debut single The Lucky Ones. It is written, produced, performed, mixed and mastered by Jack & Tim.

The #4singles4weeks will give fans a taster of what’s to come from the duo’s upcoming debut albums.

Following on from their Britain’s Got Talent appearance, the duo have been in Sweden writing with the songwriters behind hits for The Shires, Gabrielle, Rascal Flatts and many more.

Advertisement. Scroll to continue reading.
In this article:Jack & Tim