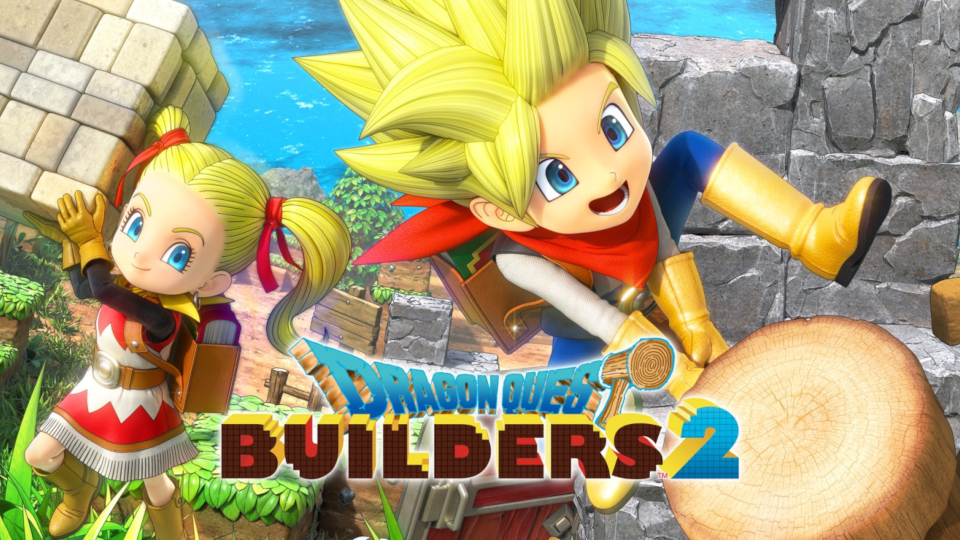 Dragon Quest Builders 2 is a block building RPG set in its own expansive world. It offers unlimited building combinations, new characters and a storyline that’s sure to satisfy long-time fans and newcomers alike. The full game will be released on 12th July for PS4 and Nintendo Switch.

To give players a taste of what’s to come, Square Enix has released a free demo that is available to download from the PlayStation Store. The demo allows players to choose a boy or girl builder and includes two parts from the game including the Tutorial and Isle of Awakening areas. Additionally, the demo will give builders a taste of the gameplay while introducing the brand new story and characters, as they prepare in their battle against the Children of Hargon to bring the power of creation back to the land.

After washing up on the shores of the deserted Isle of Awakening, you encounter the spirited Malroth, a mysterious youth with no memory of his past. With the help of your fearless new friend, you embark on a grand adventure to gather the skills required to become a full-fledged builder, but the road you build is paved with peril. Only you can defeat the Children of Hargon, uncover the secrets of Malroth’s past, and unravel the riddles of this mysterious land.

View some Dragon Quest Builders 2 screenshots in our gallery below: