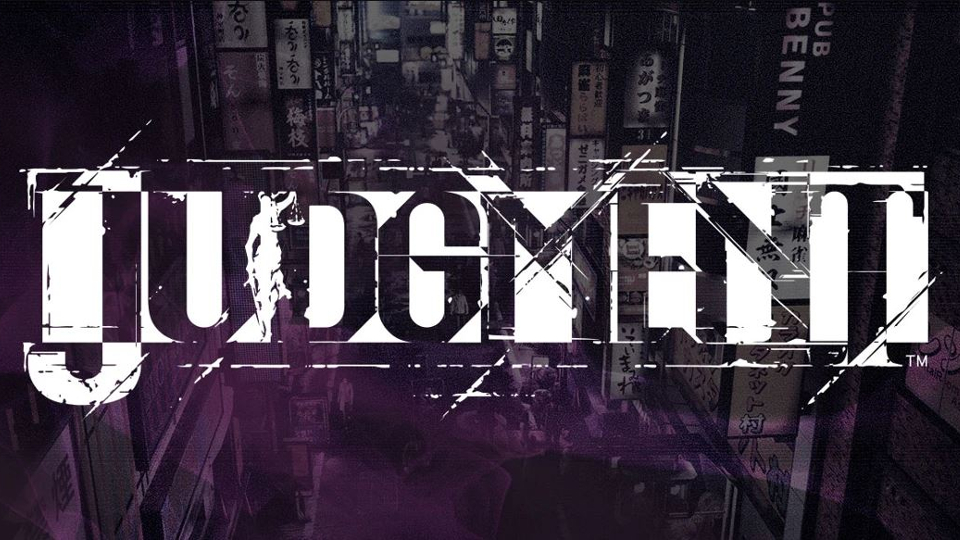 For clarity, I’ll be glossing over a lot of points covered in my preview for the game, this review is a second part to that piece.

Takayuki Yagami (played by Takuya Kimura) was once a promising lawyer, completely dedicated to his cases. After a loved one is killed, by a murderer he freed, he quit his profession and formed his own detective agency. Not bound by rules, he dedicates himself to his cases by any means necessary. He maintains close ties with his old law office and receives a new case from them, to prove the innocence of a Yakuza captain accused of murder when all the evidence is pointing against him. With a serial killer on the loose and the possibility of setting another evil man free, Yagami finds himself in a tough moral dilemma.

The first chapter of the game does a fantastic job of setting up this story. It introduces characters perfectly and gives enough information to the player without getting boring. Much like the main plot of the Yakuza series, it’s a slow burn but a gripping one. After the first chapter, you find that loose ends that should be tied off are still very much open. This creates the feeling of there being a much bigger picture and the cast expands a little more. This is where the main issue begins and you have to examine the Yakuza series to understand why. Put simply, the Yakuza series is always moving forward. There will be a villain who is replaced, a chapter about a specific problem and then a new villain is introduced. These twists and turns keep you invested. The problem with Judgment is that it’s rooted in a single case for the majority of the game and you feel like you are running in circles, to quote Bilbo Baggins its like “butter scraped over too much bread”. The main story took me just north of 25 hours and 10 of those hours could of easily been condensed. That being said, the writing team are excellent, the characters are given so much depth you can’t help but get invested and the story is interesting for something so long.

As stated in my preview, Judgment uses the same map as the Yakuza titles, to an impressive degree. You will be running around its narrow streets so often, they’ll be committed to memory. Traversing this map brings the attention of thugs and moves seamlessly into the combat system. It takes everything from the Yakuza series and makes it much smoother, Yagami can throw out some cool combos with ease. He has a stance for groups of enemies and a stance for single enemies. It works as well as ever but I can’t help the feeling that a few of the awesome context sensitive finishers have been removed. Despite this, the combat is great and even after dozens of hours, stays fun.

Watch the Judgment combat trailer below:

There are 2 strands of side-quests in Judgement with the first being friend quests. There are 50 of these across the game and completing one increases your reputation with the city which opens up more side missions and allies that can aid you in battle. You really get the feeling that the city is reacting to your presence as your friends bow to you on the street. The other strand of side quests come in the form of side cases. These use more of the detective elements to the game, such as tailing and examining evidence. While friend quests are generally shorter errand based missions, side cases are a little more in depth. Completing all of this content gives you XP, that you use to improve the many different skills Yagami has and unlike the Yakuza games, there is only a single type of XP rather than several. Mini-games return to the game but there are several omissions. Fan favourite karaoke is absent and the hostess management and clan creator are gone. The Yakuza series tied it’s side quests into these mini games, whereas Judgement doesn’t. On one hand this is great as you are less likely to miss content but it also means this content become pointless rather than something you have to master.

As this a game where you play as a detective, there are mechanics to reflect this. The first is the tailing system, like Assassin’s Creed you follow someone to a location and hide whenever they turn around. It gets dull really fast. Examining locations for evidence is a little more interesting, reacting to Yagami’s expressions as he nears evidence is quite fun and finding the hidden cat in each investigation zone is always worth doing. Interrogation and the final courtroom showdowns are less interesting. For interrogations you pick what you wish to say or show but there’s no way to fail, even in the courtroom showdowns. This is Judgment’s biggest fault, we are given a game with choices and puzzles, where the choices don’t matter and the puzzles can’t be failed. On the other hand you can race drones, which is super fun.

View some Judgment screenshots in our gallery:

Visually, it takes the best of Yakuza 6 and improves on it. It looks excellent across the board and bolsters some great HDR lighting. There were a few frame dips and AA issues but these can easily be smoothed out with a day 1 patch. Voice acting for both English and Japanese is great, though the Japanese track sounds far more natural. The soundtrack is fantastic, as always.

So, if you love the Yakuza series, you will really enjoy this game. The story is deep, the combat is fun and you’ll be running around your stomping grounds again. However, I see Judgment as something for the newcomers and I really don’t see them making it 10 hours into the story. The Yakuza series broke up it’s serious plot with wacky side content but Judgment is more reserved, there are silly moments but it plays it closer to the chest and the overall experience gets quite same-y. My total completion time was just over 49 hours and unlike the Yakuza games, I wasn’t compelled to attain 100% completion. When it comes down to it, this is an excellent game and while this review may seem somewhat negative, pretty much all of the positives in my preview still stand.

Judgment was reviewed using a digital code supplied by the publisher.