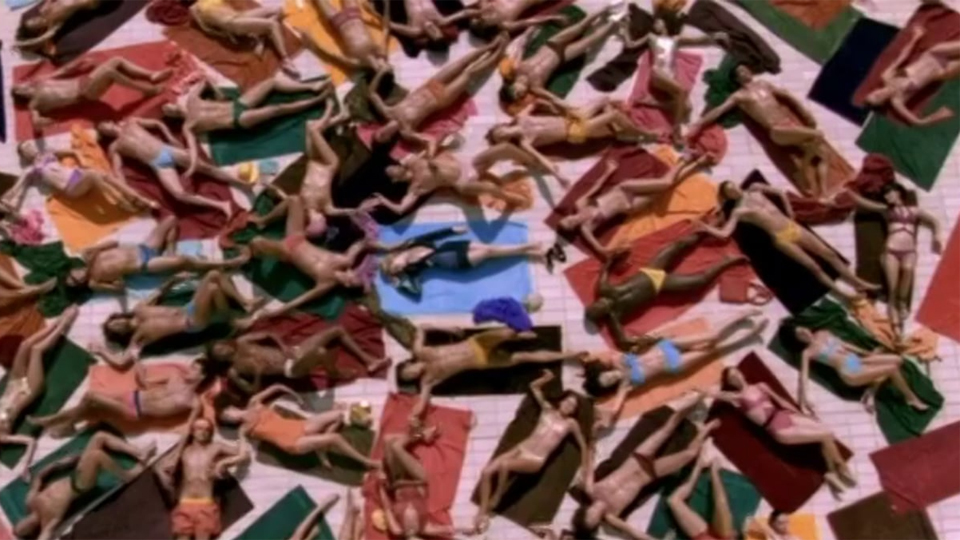 S is for Slow. Following the huge success of Fever there was a lot of pressure on the lead single to the follow up album Body Language and Kylie surprised, but didn’t disappoint, with the exquisite Slow; a minimal electro song that oozes sexy sophistication.

S is perhaps one of the hardest letters to have to pick from and many of the following could easily have been chosen:  Spinning Around, Step Back In Time and Shocked.  There’s a special place in our hearts for Some Kind Of Bliss despite it being lesser known to the wider public.  There’s also buzz tracks Skirt and Sexercise; Christmas track Santa Baby and the recent Stop Me From Falling.

Which track would you choose for S? Tell us @entfocusmusic