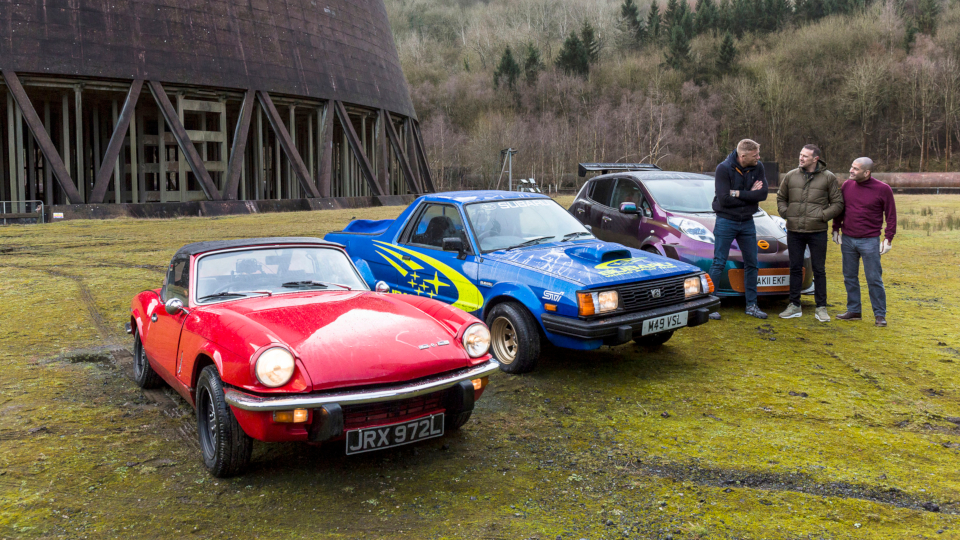 Last week saw the airing of the first episode of Top Gear season 27 featuring the new line-up of presenters. Paddy McGuiness, Freddie Flintoff and Chris Harris have been receiving, for the most part, positive feedback for the first episode, with many fans praising the new trio of presenters. Between the three of them, they offer serious car knowledge, mainly from Harris, and a great relationship that seems to focus on banter basics.

You know what I had written this off before it started but I actually think @PaddyMcGuinness and @flintoff11 will be the saviours of this show. Two blokes from up north have done it proud, let the Northerners see the cars, well done also to @harrismonkey #welldone #TopGear

The second episode will air on 23rd June at 8pm on BBC Two. This episode will be an electric car special. The boys are tasked with each building their own battery-powered sports car whilst being on a very tight budget. I remember the Top Gear of old trying something similar with hilarious results so this should be one to look forward to.

Continuing the electric theme Chris Harris will be putting the new Tesla Model 3 through its paces around the test track. We also see Danny Boyle and Himesh Patel taking a seat on the sofa for a chat and presumably adding their lap times to the board.

In this article:BBC Two, Top Gear