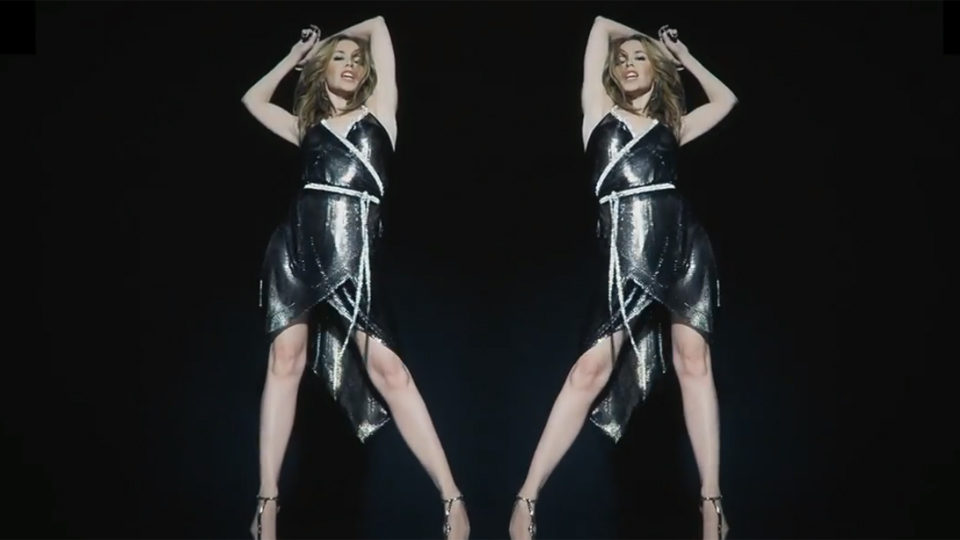 R is for Right Here, Right Now. Kylie’s collaboration with legendary producer Giorgio Moroder is a laid back electro-pop track that showcases Kylie’s higher vocal range in the chorus.

The other choice for R is 2003’s Red Blooded Woman which was the second single released from the Body Language album.  A more R&B influenced track, it was also co-written by Karen Poole.

Did we pick the right one? Tell us @entfocusmusic