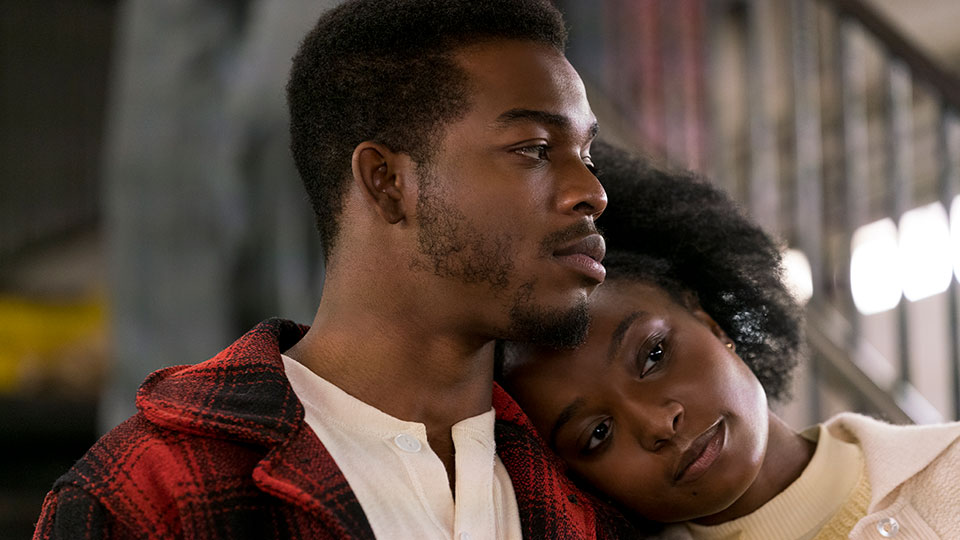 How do you follow an Oscar-winning modern masterpiece like Moonlight? Well, being a filmmaker as spectacularly gifted as Barry Jenkins certainly helps. If Beale Street Could Talk, adapted from James Baldwin’s 1974 novel is a more accessible film than Moonlight, but just as soulful and passionate. Complimented by Nicholas Britell’s beautiful, stripped back jazz score, this poetic portrait of love and oppression is one of the best films of the year so far.

Set in Harlem in the early 1970s, Tish (KiKi Layne) and Fonny (Stephan James) are a young couple in love. But before they have the chance to start building a life together, Fonny is falsely accused of a crime he didn’t commit, and sent to prison awaiting his trial. Tish is pregnant, and must now break the news of her pregnancy to both families on her own. The entire sequence where she first tells her mother Sharon (a sensational Regina King), then the rest of her family, and then Fonny’s family is incredible drama. Jenkins composes it almost like a stageplay, and it is sublime.

The story expands from this moment, moving back and forth in time. The flashbacks show us Tish and Fonny, and the beginnings of their romance. The forward narrative deals with Tish’s pregnancy, the legal battle to achieve justice for Fonny, and the regular visits to him in prison, where each time we see him, life behind bars has taken a little more of his body and soul.

This is an achingly gorgeous film. Each frame is meticulously composed – the colour palette, the production design, and the cinematography are all beautiful. Outside of Regina King’s very worthy win for Supporting Actress, this film was massively overlooked at the Oscars this year, especially in the artistic categories.

But you could strip away all of Jenkins expressive style, and If Beale Street Could Talk would still sing. It’s a film with important things to say about what it means to be black in America, and the injustice that people of colour face on a daily basis, not just then, but now. But crucially, Jenkins never preaches or lectures, or puts his characters on soapboxes to make an important point. He doesn’t need to. The beautiful simplicity of the story, and the way it is told, allow the film’s weightier themes to comes to the surface without ever stepping on the narrative.

Powered by extraordinary performances from Layne, James, and King, this deeply romantic and emotionally devastating film is a mesmerising viewing experience. The voice-over, the close-ups, the focus on the beautiful minutiae lends the film a kind of Terence Malick quality, whilst also being entirely Barry Jenkins. This is a stunning film from one of our most vital contemporary filmmakers.

The Blu-ray release comes with an audio commentary from Jenkins, a making-of featurette with interviews from all the main contributors. There’s also 20-minutes of deleted scenes, and a photo gallery.