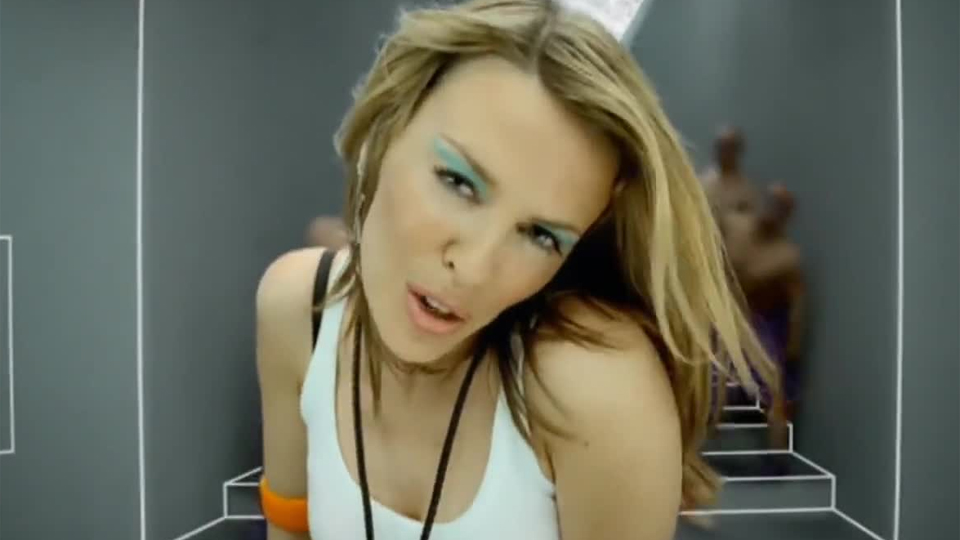 Today is the letter L.

L is for Love At First Sight. The third single from Kylie’s album Fever is a vibrant, uplifting slice of pop that still sounds fresh today.

There’s another major Kylie single starting with L and that’s the song that started her career – Locomotion.  Released in her native Australia in July 1987, it went on to become the biggest-selling single of the decade there and was a Number 2 in the UK the summer after.  For Italian fans there’s also her duet with Laura Pausini on Limpido which peaked at Number 1 in Italy in 2013.  Finally, Kylie made an appearance on Coldplay’s Lhuna, a charity release for World Aids Day in 2008.

Do you agree with our choice? Tell us @entfocusmusic