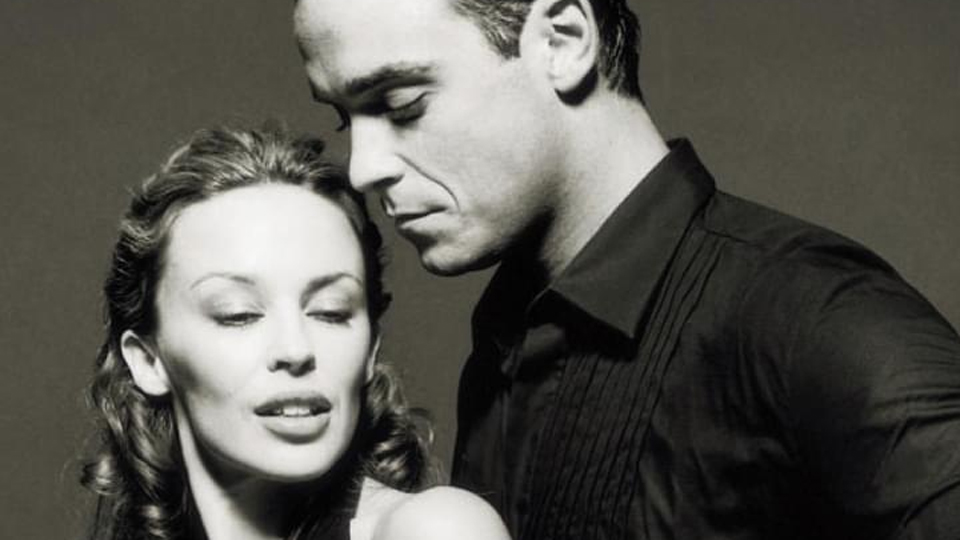 We have reached the letter K.

K is for Kids. Kylie teamed up with Robbie Williams for this stonker of a duet from her big pop comeback album Light Years in 2000.

Kids is Kylie’s only single beginning with K.  What would you choose for L? Tell us @entfocusmusic