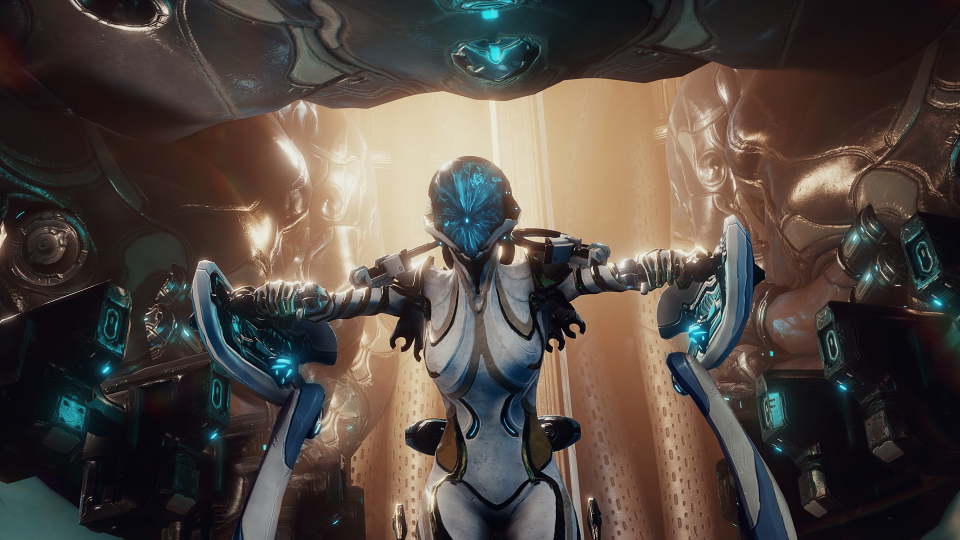 To help celebrate our community at this year’s TennoCon, Digital Extremes will give away a free Warframe for those who watch TennoLive (the final hour of TennoCon). Watch the stream via Twitch for 30 consecutive minutes with your Twitch and Warframe accounts linked and you’ll get Nekros Prime for free!

View some Warframe: Empyrean screenshots in our gallery: