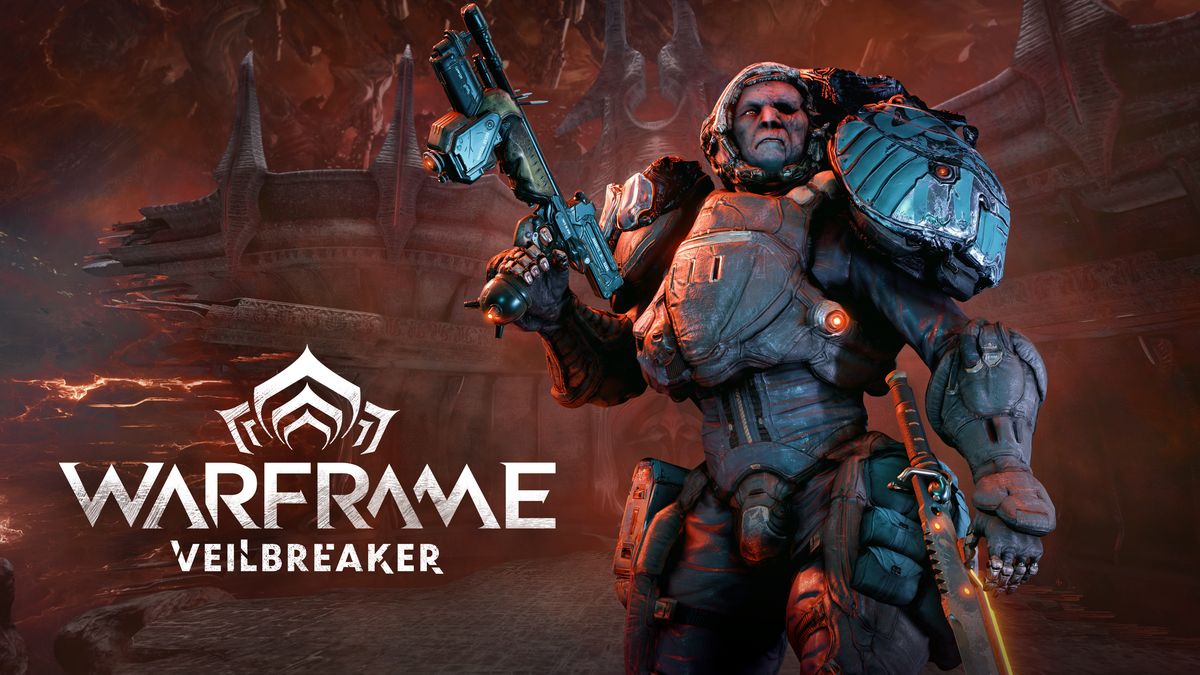 Digital Extremes is celebrating an iconic milestone for Warframe with the release of Styanax – the 50th playable Warframe. Revealed in an animated short, Styanax can be instantly added to all player Arsenals for a limited time completely free when Veilbreaker launches for all platforms in September.

Styanax is a mighty and herculean Warframe, inspired by the ancient Greek warrior Astyanax, with formidable abilities and immense power. The new animated short follows Styanax as he helps restore order to the Origin System after a group of Corpus settlers follow through with a nefarious agenda led by a harrowing cult leader, The Philanthropist.

Warframe’s Veilbreaker update will also see the return of fan-favorite Grineer Kahl-175 as a playable character in a new Quest following the events of The New War. After a curious signal is picked up by Daughter of the Entrati family, the Tenno are contacted to investigate a Murex ship near Deimos and find its source. As Kahl, players will utilize new powerful abilities and tech to fight through a Sentient onslaught and returning Archon boss enemies aboard the Murex to locate and safely release his brothers from imprisonment.

In addition, the Veilbreaker update is set to add a slew of new playable weekly missions with Kahl-175 at the center of the action. These will offer cooperative action combat and allow players to increase Kahl’s overall rank as missions are completed and earn new customizations along the way.

With the Protea Caladrius Collection, the tactical gadgeteer Protea gets a deluxe transformation offering a fresh new look and a bold new aesthetic that brings a unique alternative look and completely overhauls her appearance. This all-new collection includes the Protea Caladrius Skin – inspired by the caladrius bird of Roman mythology, the Daecret Tonkor Skin, Montivus Throwing Bombs Skin, and the Ascension Speargun Skin. Get ready to dominate the battlefield in this unique alternative look for Protea.

Digital Extremes will also be unveiling changes to its existing Warframe Prime Vault program based on community feedback. More information about these changes will be available to players in September.

Check out the official Warframe website for more information.