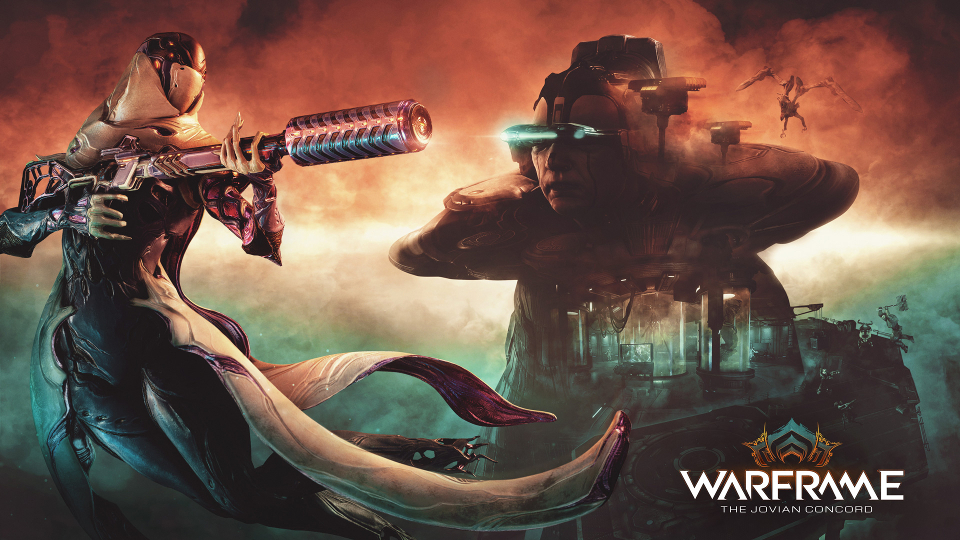 Digital Extremes has announced that The Jovian Concord update for Warframe is available now for free on PS4, Xbox One and Nintendo Switch. This full graphic and gameplay overhaul of the Tenno-favorite Jupiter tileset (AKA ‘Gas City’) offers reworked environments with modern parkour movement in mind.

Watch the Warframe – The Jovian Condord update trailer below:

The Jovian Concord reimagines the original Warframe environment with a more ambitious level of terrain to explore and stunning gas giant visuals to see. Using your Warframe’s parkour skills, Tenno can propel to previously unreachable heights and weigh their chances outside by leaping across distant, floating platforms, crossbars, and antennas, or die trying. The meticulously enhanced graphic overhaul displays a blend of fantasy and realistic environments designed to pull players deeper into the game’s sense of place and deepened lore.

Watch the before-and-after video below:

Longtime villain Alad V’s twisted experiments with Sentient technology have yielded hideous cyborg-like results — Amalgam variants and Jetpack Agents — whose laboratories hide a deeper sinister plot. Through new Sabotage, Rescue and Spy missions, and even a new gameplay mode, “Disruption”, Tenno will piece together frightening tidbits of lore that could lay the groundwork for a looming war — all before confronting Gas City’s deadliest threat, the ever-present menace, the flying Ropalolyst.

The Jovian Concord brings with it the second new Warframe of 2019, the ethereal Wisp. Players will glide across the battlefield wielding her light-based Abilities to provide support to allies, deceive them with her unique Passive — turning her invisible in air — or incinerate them to ashes using four devastating Abilities.

In this article:Digital Extremes, Nintendo Switch, PS4, Warframe, Xbox One