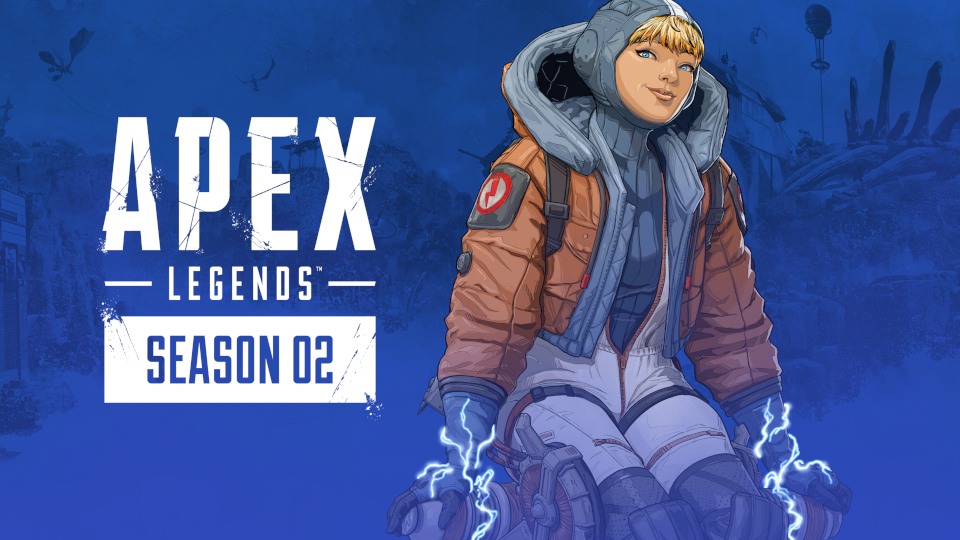 It has just been announced, as part of EA Play, that season 2 of Apex Legends will be released on 2nd July. Season 2 – Battle Charge will feature a new Legend, a ranked mode, a fresh Battle Pass with daily and weekly challenged plus lots more.

The new Legend is called Natalie “Wattson” Paquette and as her name suggests brings with her a suite of electrically charged abilities. She grew up around the Apex Arena and brings her knowledge of Kings Canyon and electrical engineering into battle. She can deploy high voltage barriers plus a pylon that can deflect incoming fire.

View Wattson’s story in the video below:

Natalie “Wattson” Paquette made the Apex Arena’s Ring a reality. Now,
she's joining the Games to put her shocking skills to use.

The ranked mode will allow players to compete to get to the top of the leaderboard. Split into six tiers – Bronze, Silver, Gold, Platinum, Diamond, and Apex Predator – players who reach the top spot will be able to earn exclusive cosmetics and rewards at the end of each season.

Players will also find a new weapon, the L-STAR, making its debut in Season 2. This energy machine gun hits hard with hefty projectiles that pack a serious punch, but this power comes with a price – sustained fire causes the L-STAR to overheat and briefly stop working, so you’ll have to master its rhythm to make full use of it.

Apex Legends is available now on PC, Xbox One and PS4 for free. Check out the official website for more information.

Check out some Apex Legends Season 2 screenshots in our gallery below: