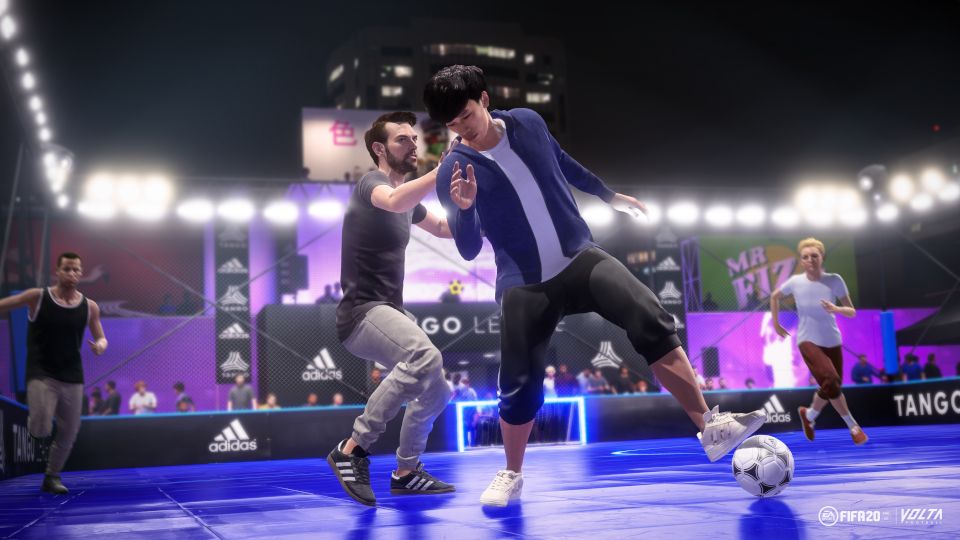 Another year, another FIFA release has been the run of things since 1993 and this year is no different with EA announcing that FIFA 20 will be released on 27th September 2019. As usual we shouldn’t expect a complete overhaul but should expect some tweaks to various aspects of the game. This is true for this year’s release but there is also the addition of Volta Football to look forward to.

Volta Football is a new mode for FIFA and harks back to the days when there were indoor football modes. Volta is a fully fleshed out version of this and you can play 3v3 Rush (no goalies), 4v4, 4v4 Rush, 5v5 and Professional Futsal matches in indoor and outdoor matches in bespoke stadiums from around the world.

These are just a few of the improvements announced, if you want more information head over to the EA FIFA 20 Blog.

In this article:EA Games, FIFA 20