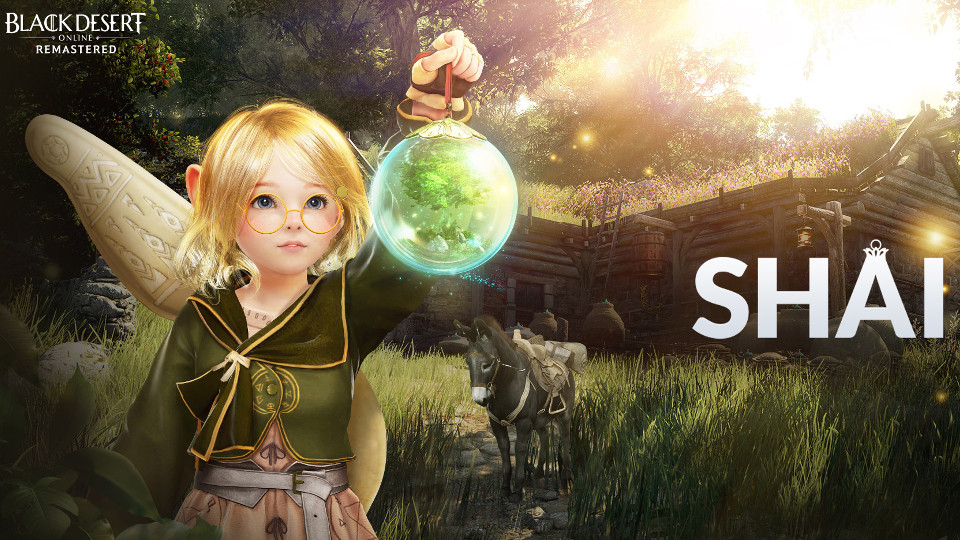 Never ones to sit idle, Pearl Abyss have just announced that a new playable class will landing on South East Asian servers in the coming months, with pre-registration available now.

The Shais are not new to Black Desert Online but this will be the first time they have been available as a playable race. Their description reminds me somewhat of the Gnomes in World of Warcraft.

View the Shai pre-registration trailer below:

The Shais, with their small stature and big attitudes, are not new to the Black Desert world. However, they are truly unique and singular as a playable class. Wielding boomerangs and advanced alchemical knowledge, the Shais specialize in providing support for their allies on the battlefield rather than direct combat like the other classes. Their knowledge about the world around them gives them the benefit of specialized skills, including an aptitude for life skill activities like alchemy and gathering.

Pre-registration is open now and closes on 26th June. Players will be able to get a peek at the new class and begin customizing their characters before their release. To commemorate the worldwide release of this class, all Adventurers who pre-register will also receive a bundle of valuable rewards that includes Blessing of Kamasylve and two new items: a Sealed Book of Combat and a Sealed Book of Life.

If you want to know more about the Shais head over to the official website.