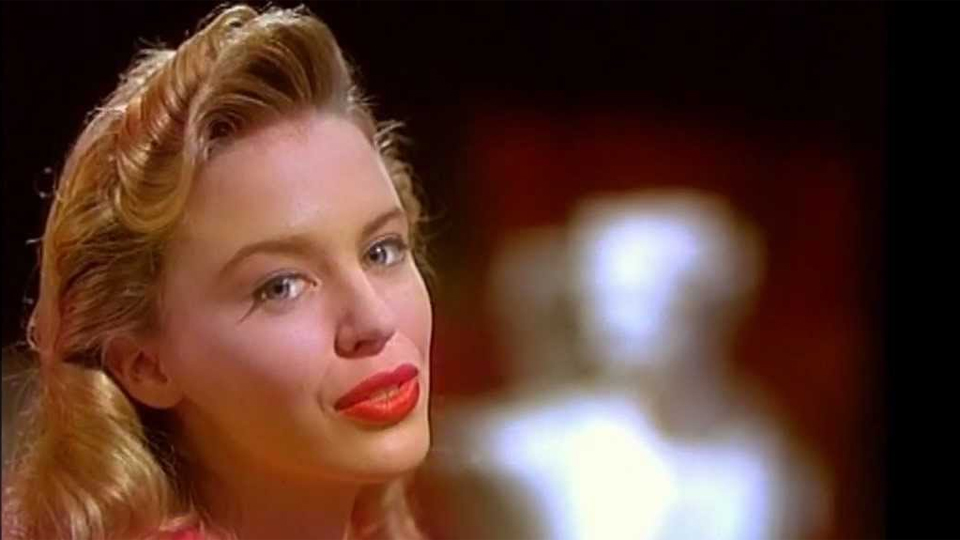 H is for Hand On Your Heart. Kylie followed up the huge success of her debut album, Kylie, two Number 1 and three Number 2 hit UK singles with this infectious pop ditty. The song deals with the denial of not wanting to believe a relationship is over.

There was just one other single beginning with H and that was Taio Cruz’s Higher. The track was written by Taio for consideration on Kylie’s Aphrodite album but when it didn’t fit the feel of the album, he released the track with Kylie as a guest vocalist.

Tomorrow is a biggie; the letter I. Which single would you choose? Tell us @entfocusmusic