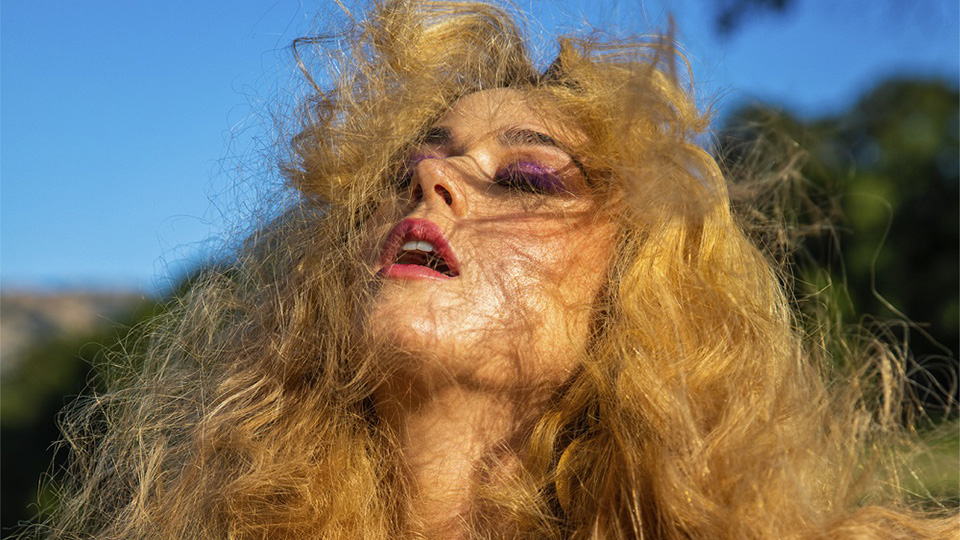 Katy Perry is back with new single Never Really Over, her first solo release since 2017.

Reflecting on the song, Katy says, “All of our relationships – from first love, through failed love, to great love – all become a part of you, so that none are ever really over, and once you accept both the dark and the light, you may find that the darkness brought you to the light.”

The video was shot near Malibu, CA with Philippa Price (St. Vincent, BANKS).

Never Really Over is the first track from Perry’s upcoming fifth studio album, which is the follow-up to 2017’s Witness.

Over her career to date Perry has sold more than 45 million adjusted albums worldwide and she was the first artist to earn three RIAA Digital Single Diamond Awards. Her singles Roar, Firework and Dark Horse have each surpassed 10 million sales and streams.